Germany says has been helping on Taiwan's BioNTech vaccine deal 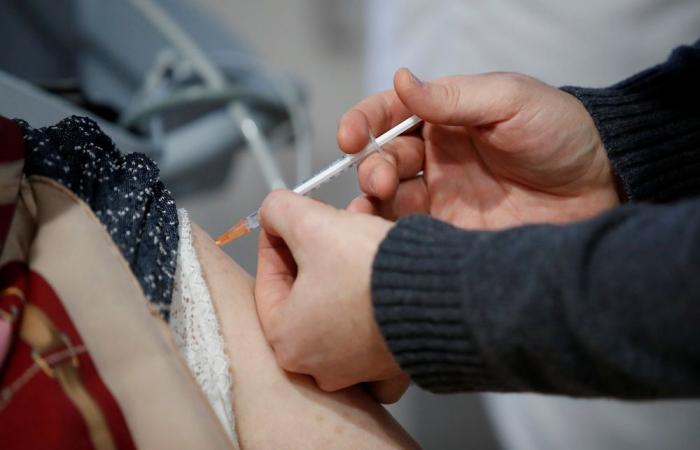 TAIPEI, June 2 ― Germany's top diplomat in Taipei said his government has been helping in talks between Taiwan and drugmaker BioNTech SE to supply Covid-19 vaccines, after Taiwan said a deal fell apart earlier this year due to Chinese “intervention”.

China denied that accusation. But a war of words escalated after the Chinese-claimed island of Taiwan rejected Beijing's offer to supply it with shots made by Shanghai Fosun Pharmaceutical Group Co Ltd, which holds a contract to sell them in Greater China.

In a Facebook post in Chinese today, Thomas Prinz, Germany's de facto ambassador to Taiwan, said they had “noticed the recent controversy regarding vaccine acquisition”.

“Please believe that the German government, especially Federal Economy Minister Altmaier himself, have made great efforts in the continuous communication and coordination between Taiwan and BioNTech,” he said, adding that whether a contract is eventually signed would depend on the two parties.

“If the parties to the contract can reach a consensus, the federal government is naturally happy to see it happen.”

Germany's BioNTech asked Taiwan to remove the word “country” from their planned joint announcement on a Covid-19 vaccine sale to the island, its health minister said last week.

“I hope that there will be enough vaccines from different brands, including BioNTech, imported into Taiwan as soon as possible.”

Neither BioNTech or Fosun immediately responded to a request for comment.

Germany, like most countries, has no formal diplomatic ties with Taiwan and only recognises the government in Beijing.

Altmaier wrote to his opposite number in Taiwan in January to ask for help persuading manufacturers in Taiwan, home to the world's largest contract chipmaker and one of Germany's main suppliers, Taiwan Semiconductor Manufacturing Co Ltd (TSMC) , to ease a global shortage of chips.

Taiwan responded by saying it was asking for Germany's help in securing Covid-19 vaccines.

Taiwan has vaccinated fewer than 2 per cent of its 23.5 million people, but has millions of shots on order. ― Reuters

These were the details of the news Germany says has been helping on Taiwan's BioNTech vaccine deal for this day. We hope that we have succeeded by giving you the full details and information. To follow all our news, you can subscribe to the alerts system or to one of our different systems to provide you with all that is new.