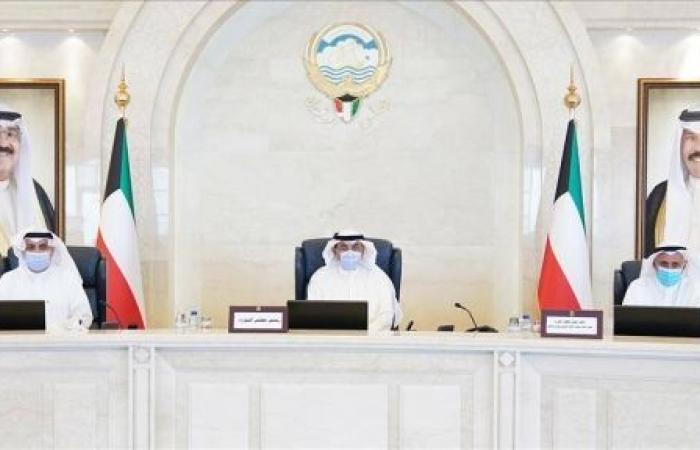 We show you our most important and recent visitors news details Kuwait Cabinet: Continued Houthi attacks pose threat to security and stability of Saudi Arabia in the following article

The Cabinet strongly denounced the latest Houthi attacks, using an explosive-laden drone to target Khamis Mshait and booby-trapped boats in the Red Sea, threatening navigation and global trade as well as energy supplies.

The continued terrorist attacks constitute a threat to the security and stability of Saudi Arabia and a blatant challenge to international laws and conventions, the Kuwaiti ministers stressed, reaffirming that the Gulf country would continue to stand alongside the Kingdom and support any measure to safeguard its security and stability.

The Kuwaiti Cabinet condemned the fatal attack on a bus carrying teachers in the Afghan capital Kabul on Saturday.

The ministers re-affirmed Kuwait’s unwavering stance against terrorism and all forms of violence regardless of motives and causes.

The Kuwaiti Cabinet also denounced mass shooting incidents that happened in several cities and towns in the United States, killing a number of people and injuring scores.

The Cabinet expressed deep condolences to the US president and people as well as families of the victims, affirming the rejection of such criminal acts that target the innocent.

On the home front, Kuwait’s Minister of Health Sheikh Dr. Bassel Humoud Al-Sabah addressed the Cabinet about the latest status of the pandemic around the world as well as at the local level, sharing the latest statistics in terms of casualties, critical and active cases, as well as his ministry's vaccination efforts.

These were the details of the news Kuwait Cabinet: Continued Houthi attacks pose threat to security and stability of Saudi Arabia for this day. We hope that we have succeeded by giving you the full details and information. To follow all our news, you can subscribe to the alerts system or to one of our different systems to provide you with all that is new.