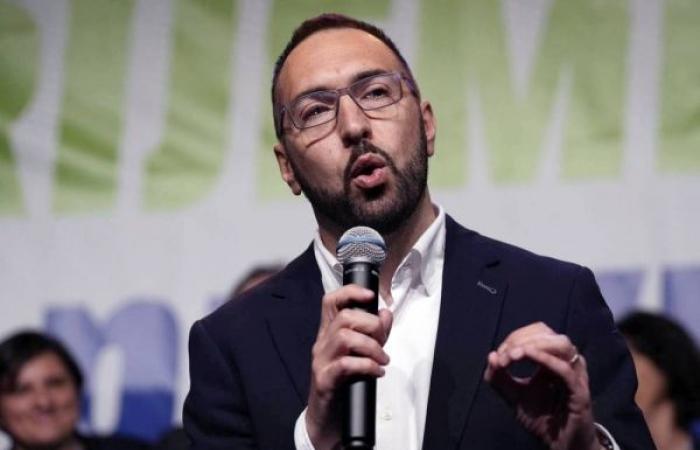 Hind Al Soulia - Riyadh - ZAGREB — A left-wing green candidate won the race for the mayoralty of Zagreb on Sunday, soundly beating his far-right rival in a run-off, which will bring the city a new mayor for the first time in two decades.

Tomislav Tomasevic, who pledged a progressive environmental policy to improve life in the Croatian capital, won 65% of the vote. His opponent, 59-year-old former pop singer Miroslav Skoro, had pushed him to a run-off.

The incumbent, Milan Bandic, had been mayor for more than 20 years. Accused of corruption, he was in the race for another term before dying of a heart attack in February.

Tomasevic, 39, is seen as a symbol of a new generation of Croatian politicians, campaigned on a pledge to root out cronyism and the "octopus of corruption" in the capital. He pledged to make the capital "greener, fairer, more efficient and more transparent".

The coalition led by his Mozemo (We Can) party won 23 seats in the 47-seat municipal assembly in national local elections a fortnight ago. He first ran for mayor in 2017, but won only 4% of the vote.

Celebrating the victory, he told supporters: “For the whole of my life I’ve been fighting for this city. I fight for the city's interests against harmful contracts, against bad decision making of those who captured the city. Who systematically neglected the city, and who used it as their own ATM.”

Since Croatia's independence from Yugoslavia in 1991, power has swung between the conservative ruling HDZ party and the Social Democrats, now in opposition.

One of his main challenges will be the reconstruction of the old city, which was badly damaged by an earthquake in March 2020. The city also faces ballooning debt, aging infrastructure, gridlock, and a dearth of schools and daycare centers.

The mayoral victory could have effects well beyond the city's border, Karlo Jurak, an analyst and political science professor at the University of Zagreb, told Euronews before the results were announced.

He said whoever wins can use his tenure as a litmus test for broader appeal across the country. “New voters focused on the city’s problems and drawn to the idea of change are coming out to vote this year,” Jurak added. — Euronews

These were the details of the news Green MP Tomasevic crushes far-right candidate in Zagreb mayoral election for this day. We hope that we have succeeded by giving you the full details and information. To follow all our news, you can subscribe to the alerts system or to one of our different systems to provide you with all that is new.