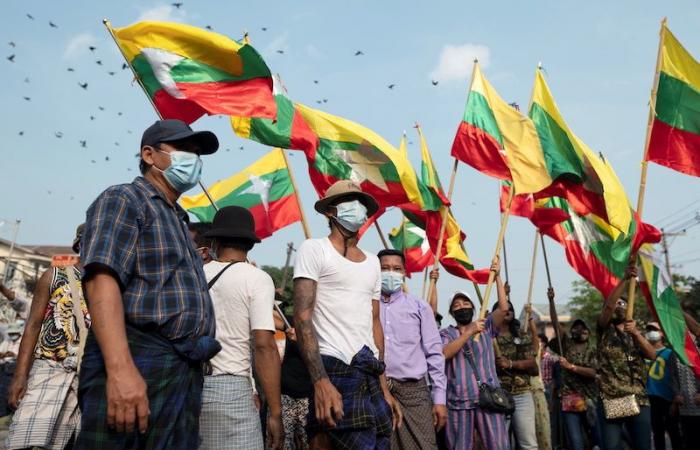 NEW YORK, May 29 ― Nine Southeast Asian nations have proposed watering down a UN General Assembly draft resolution on Myanmar, including removing a call for an arms embargo on the country, in a bid to win the unanimous support of the 193-member body.

Brunei, Cambodia, Indonesia, Laos, Malaysia, the Philippines, Singapore, Thailand and Vietnam wrote to Liechtenstein, which has drafted the resolution, after a planned vote last week was postponed at the last minute.

In the letter dated May 19 and seen by Reuters yesterday, the Southeast Asian countries said the draft “cannot command the widest possible support in its current form, especially from all countries directly affected in the region” and that further negotiations are needed “to make the text acceptable, especially to the countries most directly affected and who are now engaged in efforts to resolve the situation.”

“It is also our firm conviction that if a General Assembly resolution on the situation in Myanmar is to be helpful to countries in Asean, then it needs to be adopted by consensus,” the countries wrote, referring to the Association of Southeast Asian Nations.

The letter was from all of the Asean nations except Myanmar.

The draft resolution calls for “an immediate suspension of the direct and indirect supply, sale or transfer of all weapons and munitions” to Myanmar. The Southeast Asian countries want that language removed.

General Assembly resolutions are not legally binding but carry political weight. Unlike the 15-member Security Council, no country has veto power in the General Assembly.

Myanmar has been in crisis since the army ousted leader Aung San Suu Kyi's elected government on February 1 and detained her and officials of her National League for Democracy party.

While the Southeast Asian countries want the draft UN resolution to express deep concern about their detention, instead of condemning it the text would call for their immediate and unconditional release.

A spokesman for Asean did not immediately respond to requests for comment.

Asean is leading the diplomatic effort to end bloodshed in Myanmar and promote dialogue between the junta and its opponents.

Earlier this month, more than 200 civil society groups, including Human Rights Watch and Amnesty International, urged the UN Security Council to impose an arms embargo on Myanmar. Only the UN Security Council can impose legally binding sanctions or an arms embargo, but diplomats have said Russia and China could likely use their veto to prevent such action on Myanmar. ― Reuters

These were the details of the news SE Asia states want to drop proposed UN call for Myanmar arms embargo for this day. We hope that we have succeeded by giving you the full details and information. To follow all our news, you can subscribe to the alerts system or to one of our different systems to provide you with all that is new.