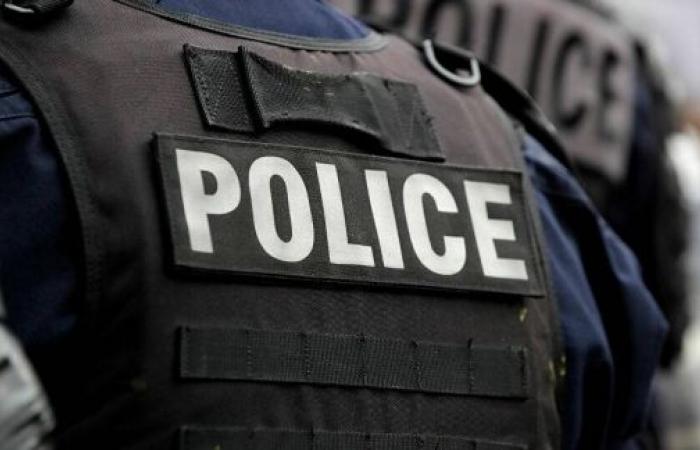 Hind Al Soulia - Riyadh - PARIS — A man has been arrested after a policewoman was seriously injured in a knife attack near Nantes on Friday.

The attacker was said to have fled on foot from the scene in La Chapelle-sur-Erdre but is reported to have been detained following a manhunt that involved over 200 officers, two helicopters, and three dog teams.

The schools in the vicinity were secured, according to the gendarmerie.

The motives behind the attack are still unknown.

According to the broadcaster, police found a damaged car that is believed to belong to the suspect. — Agencies

These were the details of the news French police officer seriously wounded in knife attack near Nantes for this day. We hope that we have succeeded by giving you the full details and information. To follow all our news, you can subscribe to the alerts system or to one of our different systems to provide you with all that is new.