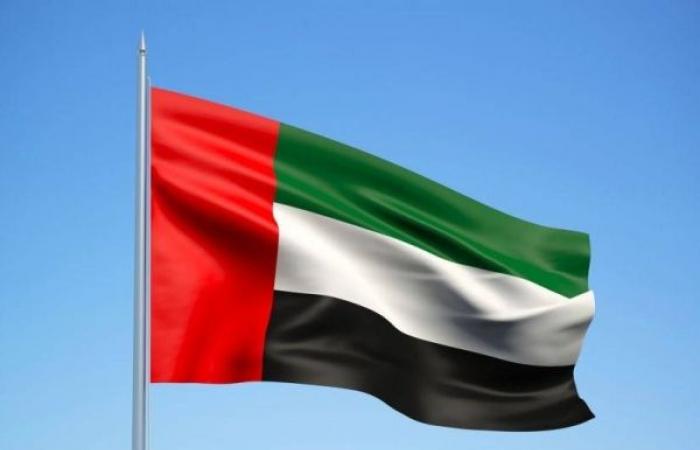 Hind Al Soulia - Riyadh - Dubai — The UAE government has succeeded in advancing its global rankings to be one of the best in government development indices.

He added that the directives of Vice President and Prime Minister Sheikh Mohammed Bin Rashid Al-Maktoum, who is also the ruler of Dubai, and Abu Dhabi Crown Prince Sheikh Mohamed Bin Zayed Al-Nahyan, enabled the UAE government to continue its success story, despite the unprecedented circumstances and rapid changes the world witnessed over the past year.

Al-Gergawi reiterated the UAE’s proactive mindset, which was reflected in the government's ability to ensure service continuity by adopting state-of-the-art technological and digital solutions and shifting smoothly to top-notch remote work and distance learning systems. Such measures guaranteed the continuity of government work and enabled various community members to adapt quickly to the change and overcome the adverse effects of the COVID-19 pandemic.

The minister highlighted that the UAE government enhanced its global standing by reaching top ranks on several government development indices, monitored by the most credible global reports. He stressed that achieving such progress, despite the difficult challenges caused by the pandemic on governments worldwide, reflects the UAE government’s efficiency, proactivity, and ability to address future challenges, enabled by the UAE’s wise leadership that focuses on sustainable development, agility, flexibility, and future-readiness.

These were the details of the news UAE government secures top rankings in global indicators for this day. We hope that we have succeeded by giving you the full details and information. To follow all our news, you can subscribe to the alerts system or to one of our different systems to provide you with all that is new.