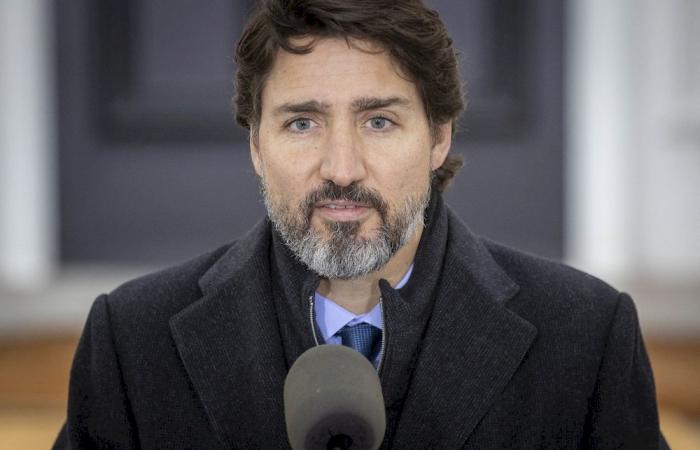 Hello and welcome to the details of Canada slams 'outrageous' Belarus behavior, Minsk says its Canada embassy to shut and now with the details

OTTAWA, May 26 ― Canada yesterday condemned Belarus for forcing down a jetliner and arresting a dissident journalist and said it was examining whether to tighten existing sanctions.

“The behaviour of the Belarus regime is outrageous, illegal, and completely unacceptable ... we also condemn this kind of dangerous interference in civil aviation,” Prime Minister Justin Trudeau told reporters.

Separately, the Belarus Embassy in Ottawa said it would shut down on September 1, after 24 years of operation.

“This decision was made on the basis of an analysis of the practical impact (on) current bilateral contacts,” acting Ambassador Evgeny Russak said by email.

Canada also advised Canadian airlines and aircraft “to avoid operating at any altitude within Belarusian airspace due to serious safety and security concerns posed to civil aviation operations,” according to a joint statement from Foreign Minister Marc Garneau and Transport Minister Omar Alghabra.

Relations between the two nations are limited. Canada's bilateral trade with Belarus was worth just C$38.5 million (RM132.2 million) in 2020, according to Canada's foreign ministry.

Airlines rerouted flights to avoid Belarus' airspace on Tuesday and Belarusian planes faced a possible ban from Europe, as international outrage mounted over the arrest of 26-year-old Roman Protasevich. A Belarus warplane intercepted a Ryanair passenger jet carrying Protasevich on Sunday and forced it to land.

The statement by Garneau and Alghabra condemned the arrest of Protasevich and called it “a blatant attack on media freedom with serious implications on the rights of freedom of expression.”

“Canada has existing sanctions in place against Belarus and will be examining further options,” said Trudeau.

Ottawa slapped sanctions on 55 officials in Belarus following a disputed presidential election in August in the former Soviet republic.

These were the details of the news Canada slams 'outrageous' Belarus behavior, Minsk says its Canada embassy to shut for this day. We hope that we have succeeded by giving you the full details and information. To follow all our news, you can subscribe to the alerts system or to one of our different systems to provide you with all that is new.