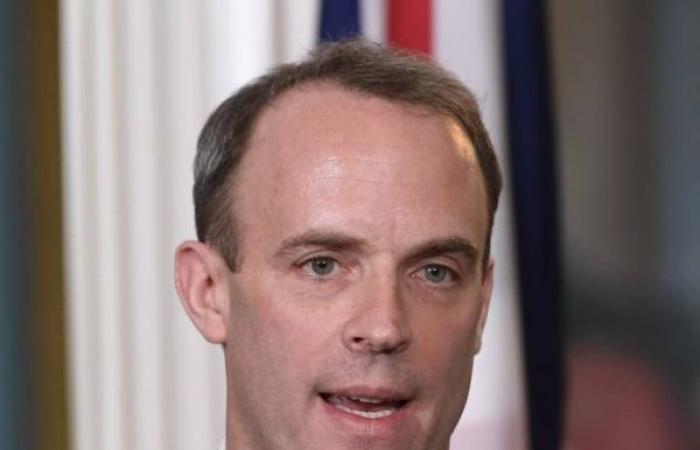 The foreign secretary will meet Israeli Prime Minister Benjamin Netanyahu in Jerusalem and Palestinian President Mahmoud Abbas in Ramallah during his one-day visit.

The UK remains committed to the two-state solution as the best way to permanently end the occupation, deliver Palestinian self-determination and preserve Israel’s Jewish and democratic identity.

During his visit to Israel and the Palestinian territories, Foreign Secretary Dominic Raab said: "The UK welcomes the ceasefire in Israel and Gaza. It is crucial that all sides now focus on ensuring it can last. The events of the last month demonstrate the urgent need to make genuine progress towards a more positive future for both Israelis and Palestinians, and breaks the cycle of violence that has claimed so many lives."

"The UK supports a two-state solution as the best way to deliver a lasting peace," he added. — Agencies

These were the details of the news UK foreign secretary visits Israel and Palestinian territories for this day. We hope that we have succeeded by giving you the full details and information. To follow all our news, you can subscribe to the alerts system or to one of our different systems to provide you with all that is new.