Gun homicides surge in the US as Covid-19 lockdowns end 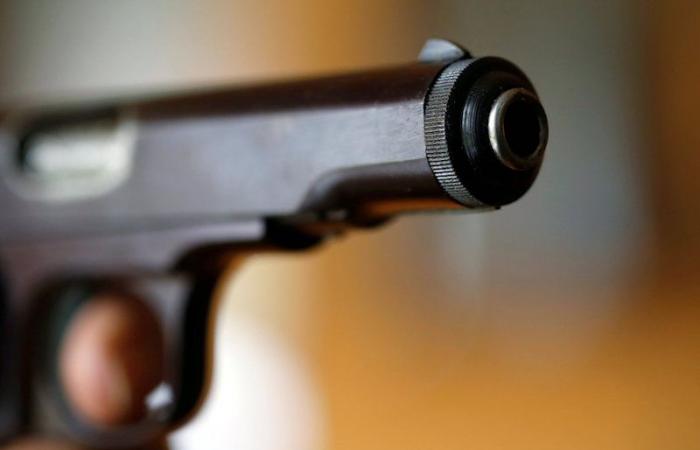 WASHINGTON, May 25 ― The year-long surge in gun murders across the United States has shown no sign of easing as Covid lockdowns end, with a jump in shootings over the weekend that left dozens dead or injured.

Homicides, mostly gun-driven, rocketed by a historic 30 per cent last year over 2019, and are currently running an estimated 20-25 per cent above a year ago.

Experts say there is no one explanation for the mounting carnage that affects nearly all major cities, and that it cannot be expected to fall sharply as the coronavirus pandemic ebbs.

Local media counted 12 dead and at least 43 injured in Chicago alone, while New York had around 30 people shot and one dead, mostly blamed on gang feuds, arguments at bars and parties, with innocent bystanders among the casualties.

A 14-year-old girl, Ronjanae Smith, was killed and 14 others wounded while attending an open-air concert in North Charleston, South Carolina that was attacked by multiple shooters, according to police.

“The hurt I have for the loss of Ronjanae can only be described as defeat,” her father Ronald Smith wrote in an open letter.

“Mass shootings aren't secluded to 'poverty-stricken areas.' Violence and/or ignorance doesn't reside in one area, nor does it reside with a particular race,” he said.

Experts say the country is well on track to top last year's more than 20,000 murders, the highest level since 1995.

When the spike in murders became clear last year, many blamed it on the pandemic lockdown, which saw people shut in homes and millions losing their jobs.

They also blamed the sharp rise in the availability of guns: according to a Washington Post estimate, about 23 million were sold in 2020.

But the pandemic, the explosion in anti-police sentiment and nationwide protests over the May 2020 police murder of George Floyd and other African-Americans combined with other factors to contribute to the surge in deaths, according to Jeff Asher, a criminologist and co-founder of AH Datalytics.

“There's no simple explanation... It's just a complex soup of combustible situations with the pandemic, with loss of police legitimacy,” he said.

“And then all of the economic stressors, combined with the accelerant of historically high levels of firearms possession everywhere.”

“You put all that together and you get the worst nine months of murder in recent American history.”

The spike in murders is country-wide, he said, hitting cities and states of every political leaning: those that had anti-police protests and those without; those with tougher and those with lighter Covid restrictions.

Baltimore, Maryland stands out as not having seen an increase, Asher noted ― but Baltimore already had one of the country's highest murder rates.

According to a crime study by the National Commission on Covid-19 and Criminal Justice, last year's surge in murders ended several years of falling murder rates.

However, they said, the level of murders in 2021 underscores that the pandemic was only one factor.

The pandemic, social unrest and other elements combined into a “perfect storm,” the study said.

It also said that those same factors might not be driving the continued climb in murders in the first months of this year.

Police departments around the country are girding for the Memorial Day holiday on the coming weekend, historically a period of increased shootings.

Even with the pandemic restrictions, last year the number of shooting deaths and injuries rocketed during the long weekend. ― AFP

These were the details of the news Gun homicides surge in the US as Covid-19 lockdowns end for this day. We hope that we have succeeded by giving you the full details and information. To follow all our news, you can subscribe to the alerts system or to one of our different systems to provide you with all that is new.