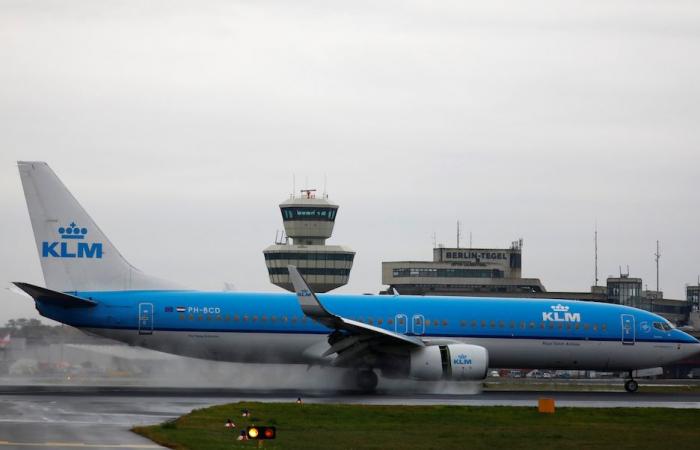 AMSTERDAM, May 25 ― KLM, the Dutch arm of carrier Air France KLM, will temporarily halt flights over Belarus after the country forced a Ryanair flight to land and detained a dissident journalist.

The measure came shortly after Dutch Prime Minister Mark Rutte appealed to airlines in Europe to avoid Belarusian airspace, ahead of a summit of European Union leaders in Brussels.

“KLM has taken note of Prime Minister Rutte’s call to suspend flight operations over Belarus until further notice. KLM will heed this call including the code share flights to Minsk operated by Belavia”, the Dutch airline said in a statement.

KLM added that earlier consultations with relevant authorities had shown there was “no compelling reason to suspend flight operations over Belarus”, as there was no safety risk following Sunday's incident.

EU leaders meeting in Brussels called for Belarusian airlines to be banned from the 27-nation bloc's airspace and urged EU-based carriers to avoid flying over the former Soviet republic.

“That is not something we can legally arrange tonight”, Rutte said before the meeting.

“That will take more time. What we can do tonight is appeal to airlines in Europe to not fly in Belarusian airspace.” ― Reuters

These were the details of the news Dutch airline KLM to temporarily halt flights over Belarus for this day. We hope that we have succeeded by giving you the full details and information. To follow all our news, you can subscribe to the alerts system or to one of our different systems to provide you with all that is new.