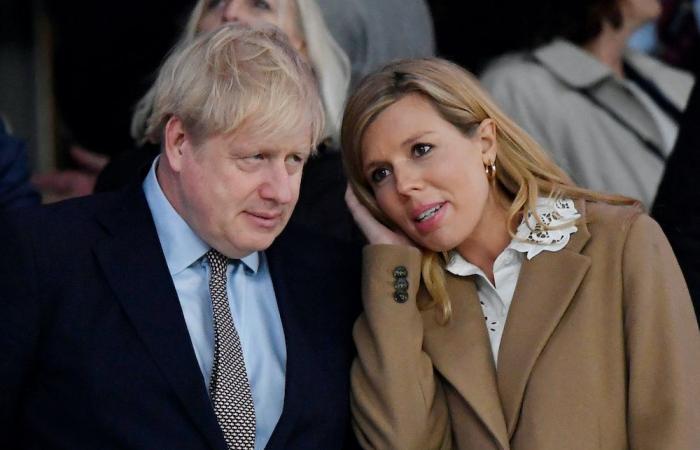 Hello and welcome to the details of The Sun: Britain’s PM Johnson to wed fiancee Symonds next summer and now with the details

LONDON, May 24 — Britain’s Prime Minister Boris Johnson and his fiancee Carrie Symonds have sent wedding invitations to family and friends for July 30, 2022, the Sun reported on Sunday.

Details of the couple’s wedding destination remains a closely guarded secret, according to The Sun.

In February 2020, Johnson and his girlfriend Carrie Symonds said they were engaged to be married.

Johnson, 56, and Symonds, 33, have been living together in Downing Street since Johnson became prime minister in 2019. They share a son named Wilfred Lawrie Nicholas Johnson, born last year.

Johnson, known for his rumpled appearance and flamboyant oratory, was previously married to Marina Wheeler, and they had four children together. They announced in September 2018 that they had separated and would divorce after 25 years of marriage.

Johnson was also married once before Wheeler to Allegra Mostyn-Owen, and Symonds will be his third wife. — Reuters

These were the details of the news The Sun: Britain’s PM Johnson to wed fiancee Symonds next summer for this day. We hope that we have succeeded by giving you the full details and information. To follow all our news, you can subscribe to the alerts system or to one of our different systems to provide you with all that is new.

PREV German, Belgium flood deaths rise to 157 as search continues
NEXT UK hosts 51 countries for climate talks ahead of COP26