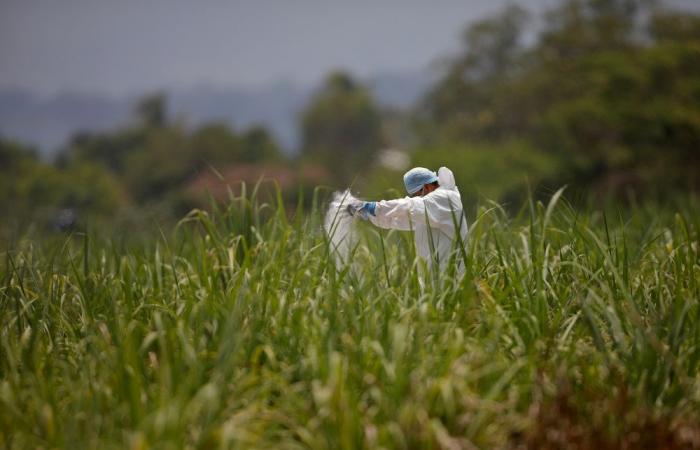 CHALCHUAPA (El Salvador), May 22 — Forensic workers unearthed the remains of multiple victims from a grisly crime scene in El Salvador, digging up more bodies yesterday from a pit at the home of an ex-police officer suspected of murdering and burying potentially dozens of women.

Authorities confirmed eight bodies have so far been removed from under the house of former officer Hugo Ernesto Osorio, a convicted rapist who prosecutors have formally charged with the killing of two women and two men earlier this month.

Sexual violence is the leading theory for the killings, according to prosecutors.

Neither Osorio nor his lawyer could immediately be reached for comment.

Authorities also point to the possibility of a wider conspiracy as 10 others have been charged with murdering nine women in presumably related homicides, along with four other murders of victims whose bodies have turned up in the same small house, which lies next to a sugar cane farm.

The house was ringed by heavily-armed soldiers and police yesterday, as dozens of relatives of missing people gathered nearby, many wondering if they might be able to identify the victims.

The final body count from Osorio’s property, located in the town of Chalchuapa, about 48 miles (78 km) northwest of the capital, San Salvador, remains unclear.

“We can still see more,” said prosecutor Max Muñoz at a news conference yesterday, referring to the pit where the eight bodies were found, but without offering additional details.

Fears the number of victims might jump were stoked earlier this week when a forensic detective told reporters that two dozen bodies had been dug up at the crime scene, and that as many as 40 might ultimately be recovered.

Osorio, meanwhile, is being held in maximum security prison where he is also considered a witness who can shed light on other crimes.

Mauricio Arriaza, the head of El Salvador’s national police, said Osorio was removed from the force 15 years ago after he was found guilty of raping a woman as well as unlawful sex with a minor, crimes for which he was ultimately sentenced to five years behind bars.

Officials have also said they are analysing evidence that may point to other crimes possibly committed by Osorio, including robbery. — Reuters

These were the details of the news Grim task of digging up bodies continues at crime scene in El Salvador for this day. We hope that we have succeeded by giving you the full details and information. To follow all our news, you can subscribe to the alerts system or to one of our different systems to provide you with all that is new.