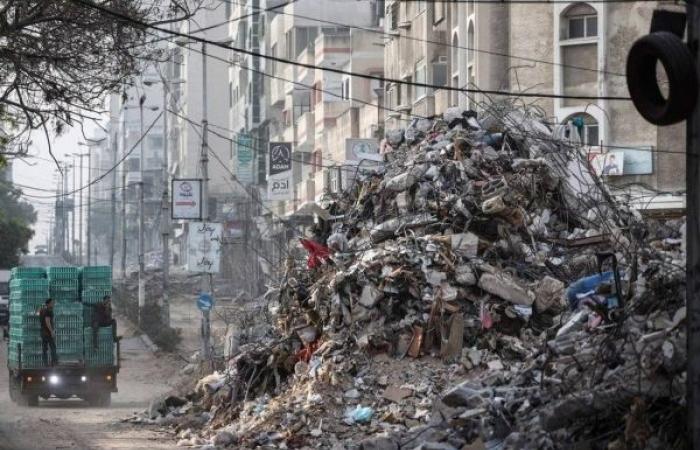 Hind Al Soulia - Riyadh - JERUSALEM — Israel and Hamas announced a cease-fire on Thursday to halt an 11-day conflict that caused widespread destruction in the Gaza Strip and brought life in much of Israel to a standstill.

Hamas quickly followed suit and said it would honor the deal.

"The Palestinian resistance will commit itself to this deal as long as the occupation is committed,'' said Taher Nounou, a Hamas official.

Egypt's state-run MENA news agency said the truce was to go into effect at 2 a.m. local time, just over three hours after the Israeli cabinet's decision.

Defense Minister Benny Gantz wrote on Twitter that "the reality in the field will determine the continuation of operations."

The decision came after heavy US pressure to halt the offensive.

Since fighting broke out on May 10, Israel has launched hundreds of airstrikes that it says have targeted Hamas' infrastructure, including a vast tunnel network.

Hamas and other militant groups embedded in residential areas have fired over 4,000 rockets at Israeli cities, with hundreds falling short and most of the rest intercepted.

At least 230 Palestinians have been killed, according to Gaza health officials, while 12 people in Israel have died. — Euronews

These were the details of the news Israel and Hamas agree cease-fire after 11-day conflict for this day. We hope that we have succeeded by giving you the full details and information. To follow all our news, you can subscribe to the alerts system or to one of our different systems to provide you with all that is new.