US condemns Erdogan comments on Jewish people as anti-Semitic 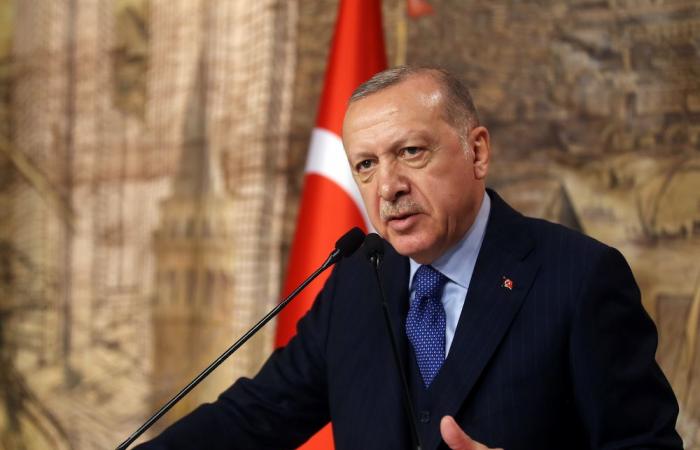 “We urge President Erdogan and other Turkish leaders to refrain from incendiary remarks, which could incite further violence,” Price said in a statement.

“Anti-Semitic language has no place anywhere,” he said.

Price did not specify which Erdogan remarks the United States considered anti-Semitic. The State Department did not immediately respond to a request for clarification.

Erdogan, a vocal defender of the Palestinians, has criticised Israel for conducting air strikes on Gaza and called it a “terror state” after Israeli police fired rubber bullets at rock-throwing Palestinians in Jerusalem. — Reuters

These were the details of the news US condemns Erdogan comments on Jewish people as anti-Semitic for this day. We hope that we have succeeded by giving you the full details and information. To follow all our news, you can subscribe to the alerts system or to one of our different systems to provide you with all that is new.