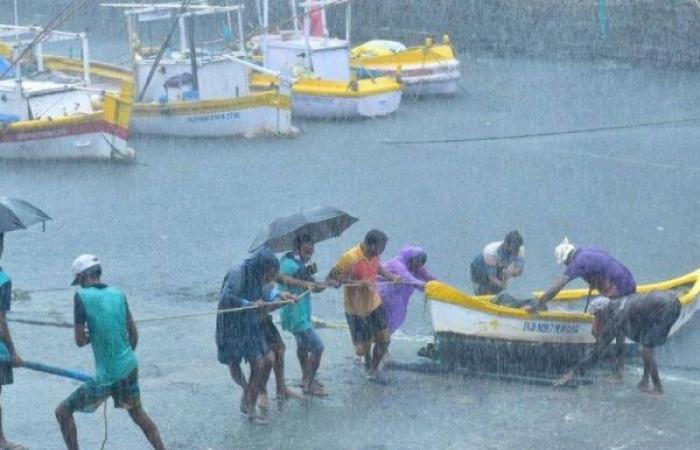 Hind Al Soulia - Riyadh - ABU DHABI/NEW DELHI — The United Arab Emirates has expressed its solidarity with India over the victims of the severe cyclone Tauktae, which struck several regions in the country, and left dozens dead.

In a statement on Tuesday, the UAE’s foreign ministry expressed its sincere condolences to the government of India and to the families of the victims of this painful ordeal while wishing a speedy recovery to the injured.

According to local media reports, the cyclone battered the western coast of India, killing at least 25.

The powerful cyclone claimed at least 13 lives and left a trail of destruction in Gujarat’s Saurashtra region after it made landfall near Una in Gir Somnath district on Monday, bringing along with it very strong winds and heavy rainfall that damaged nearly 16,500 houses and uprooted over 40,000 trees.

Power outages were reported from 5,951 villages, including 52 COVID-19 hospitals and 13 oxygen plants.

These were the details of the news UAE expresses solidarity with India as Cyclone Tauktae kills dozens for this day. We hope that we have succeeded by giving you the full details and information. To follow all our news, you can subscribe to the alerts system or to one of our different systems to provide you with all that is new.