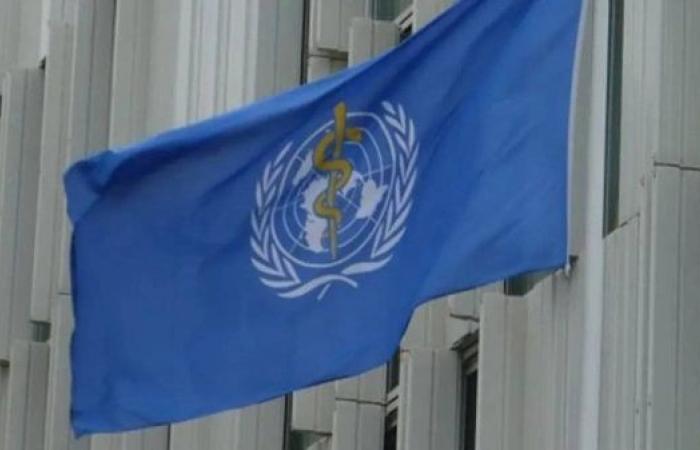 We show you our most important and recent visitors news details Working for 55 hours or more in a week health hazard: WHO in the following article

The World Health Organization (WHO) and the International Labour Organization (ILO) said the research was the first global analysis of the impact of clocking up excessive hours on death and health generally.

Compared with working 35 to 40 hours a week, those working more than 55 saw their risk of heart disease increase by 17 percent, while there was a 35 percent hike in the risk of stroke.

Researchers found 9 percent of the global population worked at least 55 hours a week in 2016, and that percentage is still growing.

From 2000 to 2016, in relative terms, the proportion of the population working long hours has also increased by 9 percent.

Europe was the region with the lowest percentage of people working long hours.

Southeast Asia had the highest proportion of people working long hours, at 11.7 percent, followed closely by Africa and the Eastern Mediterranean.

In Europe, the figure was just 3.5 percent.

Europe was also the only region not to see an increase in deaths between 2000 and 2016, although Ukraine was highlighted as having the highest estimated death rate from heart disease attributable to long hours, alongside Egypt and Lebanon.

The countries with the lowest proportions of the population working more than 55 hours a week were Bulgaria, Lithuania and Romania.

Long working hours increase the risk of heart disease and stroke for two reasons, according to the authors.

Firstly they activate the nervous system and immune system, in turn causing an excessive release of stress hormones such as adrenaline and cortisol. This causes low heart rate or sustained high blood pressure and legions that can lead to the formation of fatty deposits in blood vessels.

Secondly, long hours can lead to increased use of harmful substances such as tobacco, alcohol, unhealthy food, as well as lack of physical activity, impaired sleep, and poor recovery.

“Working 55 hours or more per week is a serious health hazard,” said Dr. Maria Neira, director of the environment, climate change and health department at WHO.

“It’s time that we all, governments, employers, and employees wake up to the fact that long working hours can lead to premature death."

The study, published in Environment International, did not find meaningful results for working weeks between 40 to 55 hours.

Data was almost exclusively collected by countries through their national statistical offices.

Between 2000 and 2016, the number of deaths from heart disease due to working long hours increased by 42 percent, and from stroke by 19 percent.

The disease burden was particularly prevalent in men, accounting for 72 percent of deaths. — Euronews

These were the details of the news Working for 55 hours or more in a week health hazard: WHO for this day. We hope that we have succeeded by giving you the full details and information. To follow all our news, you can subscribe to the alerts system or to one of our different systems to provide you with all that is new.