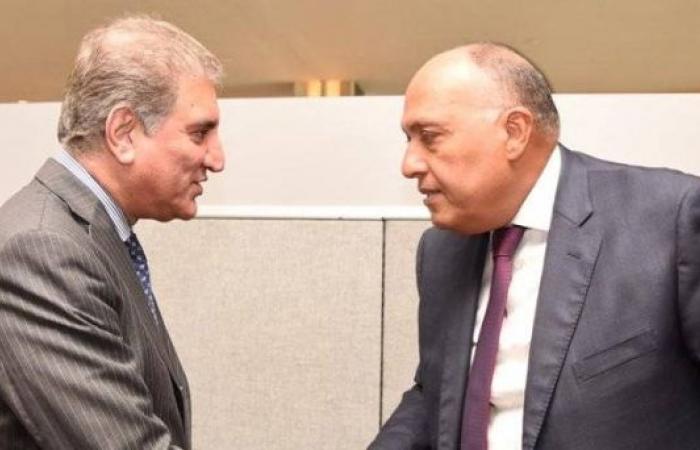 We show you our most important and recent visitors news details Pakistan supports Egypt’s bid to broker ceasefire between Israelis, Palestinians in the following article

Hind Al Soulia - Riyadh - CAIRO — Egypt’s Foreign Minister Sameh Shoukry received on Saturday a phone call from his Pakistani counterpart Shah Mahmood Qureshi who expressed appreciation and support to the Egyptian efforts to achieve a ceasefire between the Israelis and the Palestinians, the Egyptian foreign ministry said in a statement.

The two sides reviewed during the call ways to support efforts to reach a permanent and comprehensive solution to the Palestinian-Israeli conflict based on the principles of international legitimacy, on top of it is the establishment of an independent Palestinian state, with East Jerusalem as its capital.

Both ministers emphasized the need for regional powers and the international community to play their part in de-escalating the tense situation.

They also explored ways of coordination between both countries on international and regional fronts in general, and within the Organization of Islamic Cooperation (OIC) in particular.

The Egyptian foreign minister appreciated Pakistan for reaching out to Muslim countries and making an effort for restoring peace in the region.

The Pakistani foreign minister was briefed on Egypt's efforts in finding a diplomatic solution to the tense situation.

In the end, both ministers conferred over ways of reinforcing Egyptian-Pakistani relations in various fields in a way that fulfills the interests of both states. — Agencies

These were the details of the news Pakistan supports Egypt’s bid to broker
ceasefire between Israelis, Palestinians for this day. We hope that we have succeeded by giving you the full details and information. To follow all our news, you can subscribe to the alerts system or to one of our different systems to provide you with all that is new. 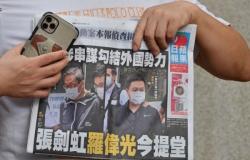 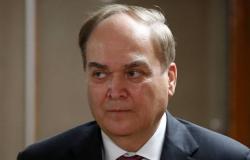 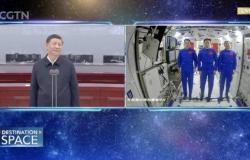 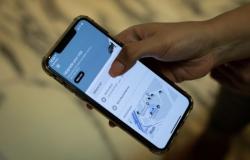