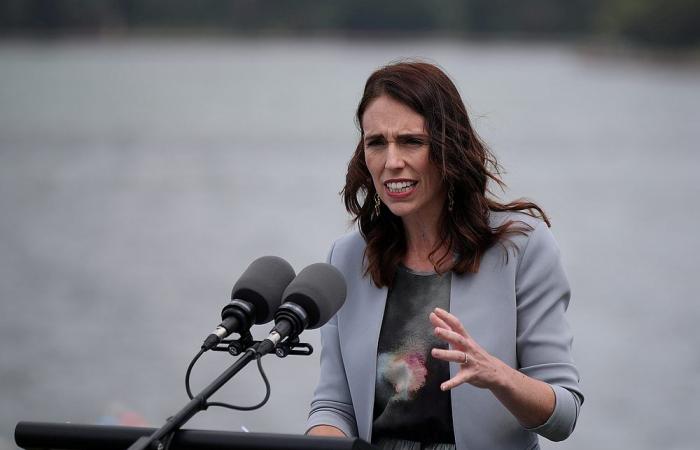 Hello and welcome to the details of New Zealand PM says to fight hate, study social media algorithms and now with the details

Ardern was speaking at a virtual summit to mark the second anniversary of the global initiative to end online hate, called the Christchurch Call, launched by Ardern and French President Emmanuel Macron in 2019 after a white supremacist killed 51 people at two mosques in the New Zealand city of Christchurch while live-streaming his rampage on Facebook.

“The existence of algorithms themselves is not necessarily the problem, it's whether or not they are ethically used. That is one of the biggest focus for the community over the next year alongside expanding the network itself,” Ardern said a news conference after the forum.

Ardern said major tech firms expressed a real desire at the forum to use algorithms for positive interventions. She, however, did not elaborate on how firms would change the use of algorithms that drive harmful content and lead to radicalisation.

The Christchurch Call was joined for the first time by the United States, which made a policy change two years after the administration of former president Donald Trump declined to participate citing concerns of free speech.

The event was attended by global leaders including Macron, and British Prime Minister Boris Johnson.

The Global Internet Forum to Counter Terrorism (GIFCT), an NGO founded by Facebook, Microsoft, Twitter and YouTube that joined the Christchurch Call, said progress has been made since 2019.

The agency responded to over 140 incidents since 2019 with member companies sharing information and situational awareness to understand if an attack has a particular online dimension, it said in a separate statement. ― Reuters

These were the details of the news New Zealand PM says to fight hate, study social media algorithms for this day. We hope that we have succeeded by giving you the full details and information. To follow all our news, you can subscribe to the alerts system or to one of our different systems to provide you with all that is new.