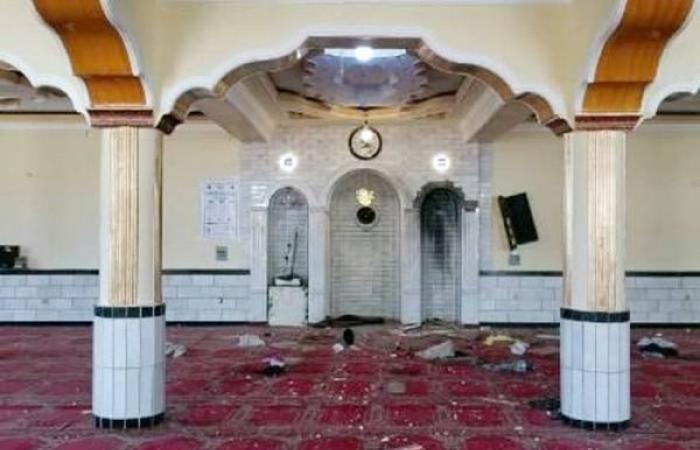 OIC secretariat general expressed sincere condolences and consolation to the families of the victims, the people, and the government of Afghanistan, wishing speedy recovery to the injured.

Twelve people were killed in an explosion at a mosque in a district of the Afghan capital Kabul during Friday prayers, officials said.

Ferdous Faramarz, spokesman for the Kabul police, said 12 people, including the mosque’s Imam, had been killed, and 15 others wounded.

The blast happened inside the mosque when people had gathered for Friday prayers on the second day of Eid Al-Fitr — which was supposed to be the second day of a ceasefire between Taliban insurgents and the Afghan government.

The Taliban group, which declared the three-day truce for the holiday, condemned the attack in a statement, and there was no immediate claim of responsibility.

The blast came less than a week after an explosion at a school killed 80 people, most of them schoolgirls from the ethnic Hazara Shiite Muslim minority. The Taliban also denounced that attack and no-one claimed responsibility.

US officials believe the attack on the school may have been the work of a rival militant group such the Daesh group (so-called IS). Such groups have not signed on to the holiday ceasefire.

Violence, including attacks on civilians, has increased in Afghanistan, even as the United States has begun an operation to withdraw all its remaining troops over the next four months.

"Today's attack on a mosque in Shakar Dara district of Kabul during Friday prayer is completely opposing the idea of Eid Al-Fitr as a family holiday celebrated in peace," the European Union's mission in Afghanistan said on Twitter. — Agencies

These were the details of the news OIC condemns terrorist blast targeting mosque in Kabul for this day. We hope that we have succeeded by giving you the full details and information. To follow all our news, you can subscribe to the alerts system or to one of our different systems to provide you with all that is new.