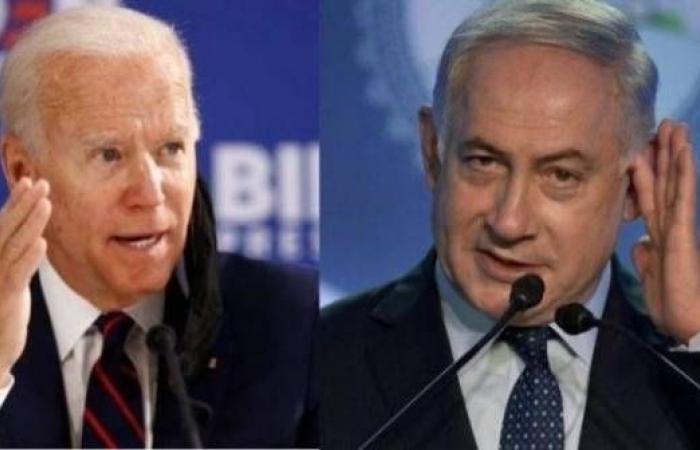 We show you our most important and recent visitors news details US president speaks to Israeli PM, hopes violence ending 'sooner than later' in the following article

Hind Al Soulia - Riyadh - WASHINGTON — US President Joe Biden spoke with Israeli Prime Minister Benjamin Netanyahu on Wednesday over the telephone amid an outbreak of deadly violence between Israel and Hamas.

“I had a conversation for a while with the prime minister of Israel and, I think, my hope is that we’ll see this coming to conclusion sooner than later,” the president said during remarks to the press about the US response to the COVID-19 pandemic.

The president said his national security and defense staff have been in “constant contact” with their counterparts in the Middle East, including the Israelis.

“My expectation and hope is that this will be closing down sooner than later, but Israel has a right to defend itself when you have thousands of rockets flying into your territory,” Biden said.

According to the official statement released by the White House said Biden told Netanyahu that the administration is engaged with Palestinian officials and other Middle East allies like Jordan and Qatar. Both countries have also helped negotiate ceasefires in the past.

"The two leaders agreed to maintain the close consultation between their teams, which has included consistent engagement by their respective foreign ministers, defense ministers, chiefs of defense, and national security advisors, and to stay in touch personally in the days ahead," the statement read.

Earlier in the day US Secretary of State Antony Blinken on Wednesday also spoke to Netanyahu, expressing US support for Israel’s defense but noting the “ongoing violence in Jerusalem” and the need for both Israelis and Palestinians to live in safety and security.

These were the details of the news US president speaks to Israeli PM, hopes violence ending 'sooner than later' for this day. We hope that we have succeeded by giving you the full details and information. To follow all our news, you can subscribe to the alerts system or to one of our different systems to provide you with all that is new. 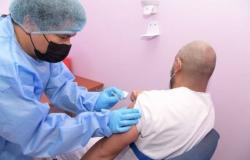 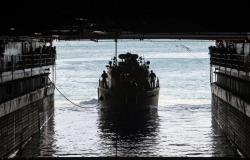 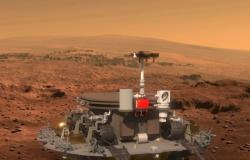 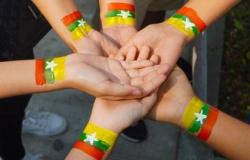