Boy dies after being struck by lightning on English football pitch 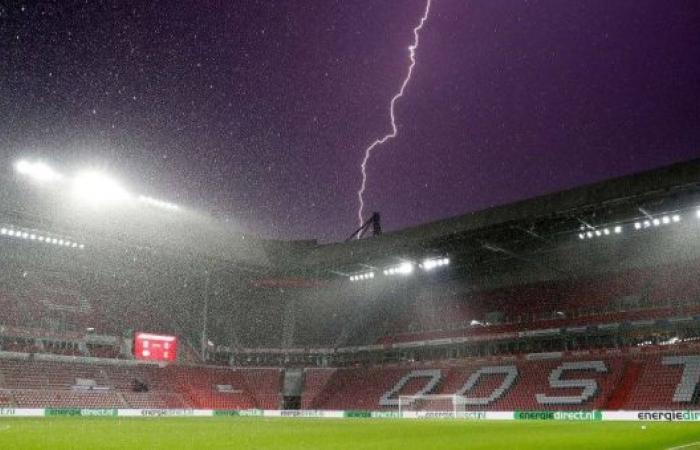 Hind Al Soulia - Riyadh - BRUSSELS — A nine-year-old boy died in the English city of Blackpool on Tuesday after being struck by lightning.

Lancashire Police said on Tuesday evening the incident happened shortly after 17:00 local time on a football pitch. They added that inquiries are still ongoing but that they believe "the boy was struck by lightning."

The boy, who has not been named by the authorities, was taken to a hospital but died in the evening.

The Clifton Rangers Junior Football Club identified him in a Facebook post and described him as "a shining light and an inspiration to everyone that he met."

"The world has truly lost an extraordinary young man, who had done so much good in his community," it added.

Blackpool Council said on Wednesday morning that it was "devastated" by the death of the young boy.

"The union flag flying over the Town Hall has been lowered to half-mast as a mark of respect," it wrote on Facebook. — Euronews

These were the details of the news Boy dies after being struck by lightning on English football pitch for this day. We hope that we have succeeded by giving you the full details and information. To follow all our news, you can subscribe to the alerts system or to one of our different systems to provide you with all that is new.