Accused in killing of Black US jogger deny hate charges 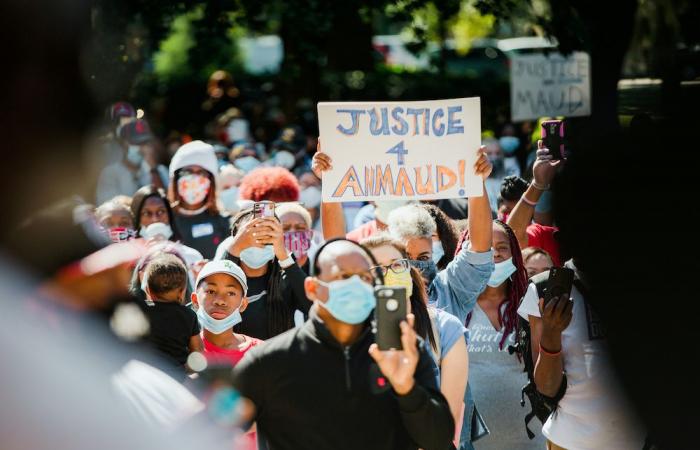 WASHINGTON, May 12 — Three white men accused over the death of African-American jogger Ahmaud Arbery pleaded not guilty on Tuesday to hate crime charges and attempted kidnapping.

Arbery was shot dead in February last year as he was jogging in a residential neighborhood of Brunswick, Georgia, in an incident that further fuelled anger over allegedly racist killings of Black Americans.

The three men, who later told police they suspected he was a burglar, chased him before one of the group fatally shot him.

Gregory McMichael, 65, his son Travis, 35, and William Bryan, 51, appeared before a federal judge who explained the new charges brought against them two weeks ago.

“There is absolutely nothing in the indictment that identifies how this is a federal hate crime,” their lawyers said in a statement.

The three men were earlier charged with murder and false imprisonment. Their trial is due to open on October 18.

A prosecutor initially given the case concluded that Arbery’s killers were legally armed under Georgia’s open carry law and were within their rights to chase him under a citizen’s arrest statute.

Arbery, who would have turned 27 on Saturday, “was the victim of vigilante-style violence that has no place in our country or in our state,” said Governor Brian Kemp as he signed the repeal.

The deaths of Arbery and George Floyd, an African American murdered by a white police officer in Minneapolis in May last year, became emblematic of the Black Lives Matter movement against violence targeting African Americans. — AFP

These were the details of the news Accused in killing of Black US jogger deny hate charges for this day. We hope that we have succeeded by giving you the full details and information. To follow all our news, you can subscribe to the alerts system or to one of our different systems to provide you with all that is new.