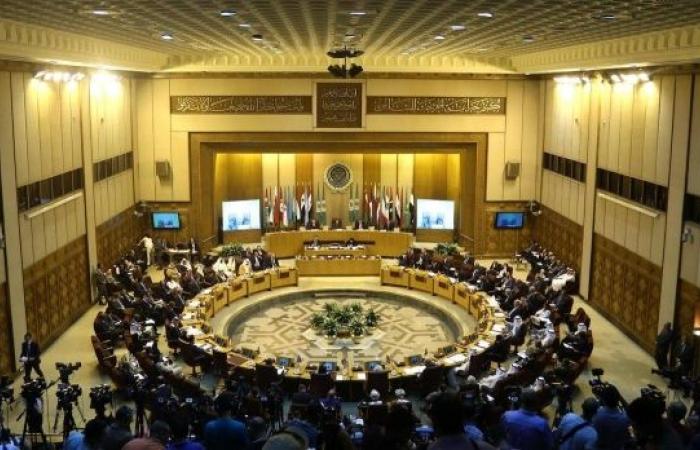 Hind Al Soulia - Riyadh - CAIRO — The Arab foreign ministers on Tuesday called on the International Criminal Court (ICC) to investigate Israeli war crimes committed in Palestinian territories, including the eviction of Palestinians from homes in a flashpoint Jerusalem neighborhood at the heart of recent unrest.

The Arab ministers denounced the crimes inflicted by Israeli forces on Palestinian worshipers in Jerusalem's Al-Aqsa Mosque, which have escalated dangerously during the holy month of Ramadan, according to a statement issued after an emergency meeting held virtually on Tuesday.

These crimes include the use of "disproportionate and indiscriminate" force by the Israeli police to prevent peaceful worship across holy sites, in addition to the potential forced evictions of Palestinian families in the occupied East Jerusalem neighborhood of Sheikh Jarrah, added the statement.

The ministers called on the international community to "immediately stop the Israeli aggression against the Palestinian people, emphasizing that ensuring the Palestinians' "protection and right to worship safely" was both a legal and humanitarian obligation. — Agencies

These were the details of the news Arab foreign ministers urge war crimes probe against Israel for this day. We hope that we have succeeded by giving you the full details and information. To follow all our news, you can subscribe to the alerts system or to one of our different systems to provide you with all that is new.