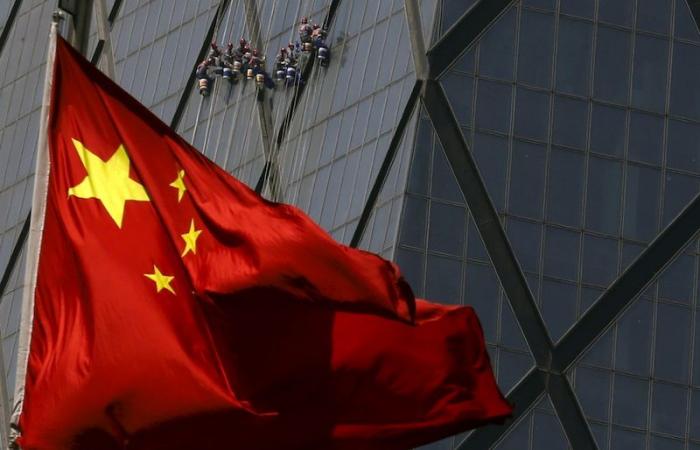 BEIJING, May 11 ― China's foreign ministry spokeswoman Hua Chunying said yesterday the use of the United Nations (UN) as a platform for a virtual event on the repression of Uighur Muslims and other minorities in Xinjiang was an insult to the institution.

China has urged UN member states not to attend the virtual event, planned by Germany, the United States and Britain.

“The US has banded up with several countries, abused the United Nations' resources and platform, and smeared and attacked China to serve it's own interests,” she said at a daily news conference in Beijing.

“This is total blasphemy against the United Nations.”

China has said the organizers of the virtual event at the United Nations, which is due to be held Wednesday, use human rights issues to interfere in China's internal affairs.

“We trust the member states will see through this political scheme ... and choose to reject it,” China's UN mission said in a statement later on Monday. “The US and other co-sponsors are obsessed with fabricating lies and plotting to use Xinjiang-related issues to contain China and create mess in China.”

US Secretary of State Antony Blinken, ahead of a meeting of foreign ministers last week from the Group of Seven rich democracies, said that Washington was not trying “to contain China or to hold China down.”

Some Western states and rights groups have accused authorities in Xinjiang of detaining and torturing Uighurs in camps, which the United States has described as genocide. In January, Washington banned the import of cotton and tomato products from Xinjiang over allegations of forced labour.

These were the details of the news China's foreign ministry says planned UN event on Xinjiang an insult for this day. We hope that we have succeeded by giving you the full details and information. To follow all our news, you can subscribe to the alerts system or to one of our different systems to provide you with all that is new.