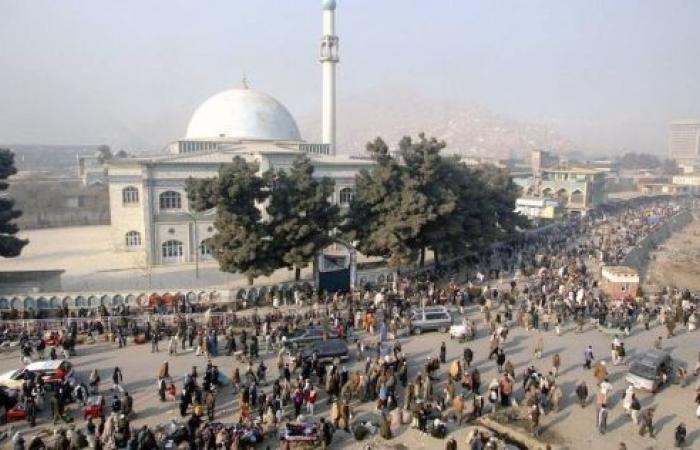 Hind Al Soulia - Riyadh - GENEVA — Saturday’s deadly bombing outside a high school in Kabul, the capital of Afghanistan, has been condemned by leading UN officials including the Secretary-General António Guterres. The attack led to the deaths of at least 30 people, including several schoolchildren.

Most of the casualties are reported to be girls, who were leaving the building at the end of the school day. According to media reports, the city was full of shoppers, ahead of the Eid-ul-Fitr celebrations.

In a statement released by his spokesperson, Stephane Dujarric, Guterres expressed his condemnation and deepest sympathies for the families of the victims and to the government and people of Afghanistan, and wished a speedy recovery to those injured.

“Those responsible for this heinous crime must be held accountable,” declared Guterres, underlining the urgency of ending the violence in Afghanistan and achieving a peaceful settlement of the conflict.

"The attack claimed the lives of dozens of schoolchildren, mostly girls, and severely injured many more. Violence in or around schools is never acceptable. Schools must be havens of peace where children can play, learn and socialize safely."

The UNICEF chief added that children must never be the target of violence, and that the UN agency continues to call on all parties to the conflict in Afghanistan to adhere to international human rights and humanitarian law, and ensure the safety and protection of all children.

The president of the General Assembly Volkan Bozkir reacted with a Tweet, in which he described the blast as "an abhorrent and cowardly attack". Bozkir expressed his sadness at the "lives lost and the dozens of injuries, especially those of young students", and condemned the targeting of innocent civilians.

For the UN Mission in Afghanistan, UNAMA, the bombing was "an atrocity". The Mission tweeted its "deep revulsion" and sent a message of condolence to the victim’s families, wishing a speedy recovery to those injured in the attack.

The Syed Ul-Shahada high school is located in the Dasht-e-Barchi neighborhood in west Kabul, home to many members of the Hazari minority, who are mainly Shia Muslims. No group has so far claimed responsibility for the attack, but the area has frequently been targeted by Sunni militants. — UN News

These were the details of the news Kabul school bombing condemned by senior UN officials for this day. We hope that we have succeeded by giving you the full details and information. To follow all our news, you can subscribe to the alerts system or to one of our different systems to provide you with all that is new.