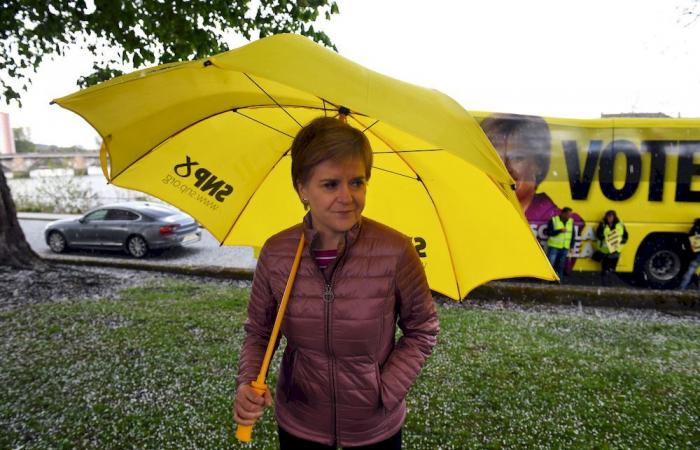 GLASGOW, May 7 — The first results in crucial elections for the Scottish parliament which could determine the future of the United Kingdom began to be announced today with early successes for Scotland’s main pro-independence party.

The ruling Scottish National Party (SNP) won three of the first four seats to be declared, although there was an increase in support for opposition pro-union parties, indicating the final outcome of the election could be very close.

The SNP has said it intends to hold another referendum on secession from the United Kingdom by 2023 if there is a pro-independence majority returned to the devolved 129-seat parliament, setting up a potential legal showdown with Prime Minister Boris Johnson who says he will refuse any such vote.

Britain’s departure from the European Union, a move opposed by an overwhelming majority in Scotland, a perception that the Scottish government has handled the Covid-19 crisis well, and antipathy to Johnson’s Conservative government in Westminster have all bolstered support for the independence movement.

The SNP need to gain at least four more seats to win an overall majority of 65, but could rely on the backing of the pro-independence Green Party, which took five seats in 2016, to pursue a second referendum.

The SNP comfortably regained three seats where it had large majorities, while the opposition Liberal Democrats won Orkney, an archipelago of islands in the north of Scotland.

Results from about two-thirds of the 73 constituency seats are due today. The remainder and regional seats – allocated on a complicated proportional representation system based on a second vote – will not be announced until tomorrow.

All the parties say how those regional seats fall could be crucial in whether there is a pro-independence majority in the parliament.

Scots voted by 55 per cent-45 per cent in 2014 to remain part of the United Kingdom, in what pro-unionist parties say should be a once in a generation vote. Polls suggest the outcome of a second referendum would be too tight to call. — Reuters

These were the details of the news Ruling pro-independence SNP win early seats in crucial Scottish elections for this day. We hope that we have succeeded by giving you the full details and information. To follow all our news, you can subscribe to the alerts system or to one of our different systems to provide you with all that is new. 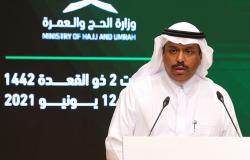 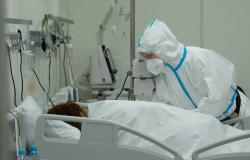