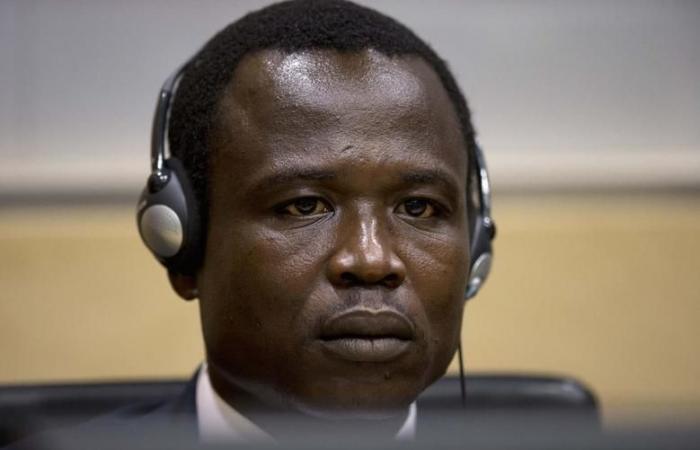 AMSTERDAM, May 6 — Judges at the International Criminal Court today sentenced a former Ugandan child soldier who became a commander of the rebel Lord’s Resistance Army to 25 years in prison.

Dominic Ongwen, who was taken into ICC custody in 2015, was convicted in February of 61 crimes including rape, sexual enslavement, child abductions, torture and murder.

Presiding Judge Bertram Schmitt said the panel of judges had considered sentencing Ongwen to life imprisonment, the court’s harshest punishment, but had sided against it due to the defendant’s own personal suffering.

Led by fugitive warlord Joseph Kony, the LRA terrorised Ugandans for nearly 20 years as it battled the government of President Yoweri Museveni from bases in northern Uganda and neighbouring countries. It has now largely been wiped out.

Ongwen was abducted by the group as a 9-year-old boy and forced into life of violence. At the same time, the judges found, he knowingly committed a vast range of heinous crimes as an adult, many of them against defenceless children and women who had been forced into slavery.

He was “a perpetrator who wilfully brought tremendous suffering upon his victims, however, also a perpetrator who himself has previously endured extreme suffering at the hands of the group of which he later became a prominent member and leader,” Judge Schmitt said.

Prosecutors had demanded he get at least 20 years in prison, while his defence argued he should get no more than a 10-year sentence because he was traumatised as a child soldier.

The sentence can be appealed. — Reuters

These were the details of the news Former Ugandan rebel commander Ongwen sentenced to 25 years in prison for this day. We hope that we have succeeded by giving you the full details and information. To follow all our news, you can subscribe to the alerts system or to one of our different systems to provide you with all that is new.