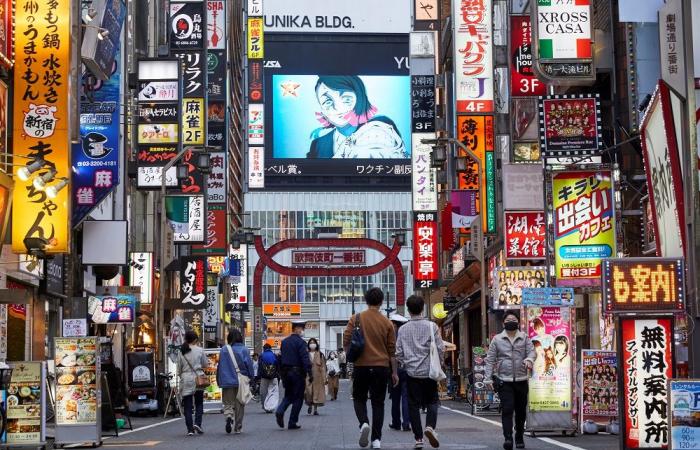 TOKYO, May 6 ― Tokyo governor Yuriko Koike said today an extended state of emergency was needed to contain Covid-19 infections that are straining the capital's medical system.

Tokyo will discuss the appropriate extension with neighbouring prefectures and the central government, Koike said following a meeting with health experts.

“Based on the analyses from various angles, my thinking is that we need an extension of the state of emergency,” Koike said.

Mutant strains of the virus are becoming dominant, increasing cases among younger people and driving concern that the current surge could exceed the third wave that crested in January, Koike said. She called on residents to curtail movements to contain infections.

Japan had hoped that a “short and powerful” state of emergency would contain a fourth wave of cases just three months before Tokyo is scheduled to host the Olympic Games. But the declaration, started on April 25 and due to end on Tuesday, has failed to halt an increase in new infections and serious cases.

Officials were leaning toward an extension of the measures in Tokyo, Osaka, Kyoto and Hyogo prefectures beyond May 11, three sources told Reuters yesterday.

These were the details of the news Tokyo governor says extended state of emergency needed to contain Covid-19 surge for this day. We hope that we have succeeded by giving you the full details and information. To follow all our news, you can subscribe to the alerts system or to one of our different systems to provide you with all that is new.