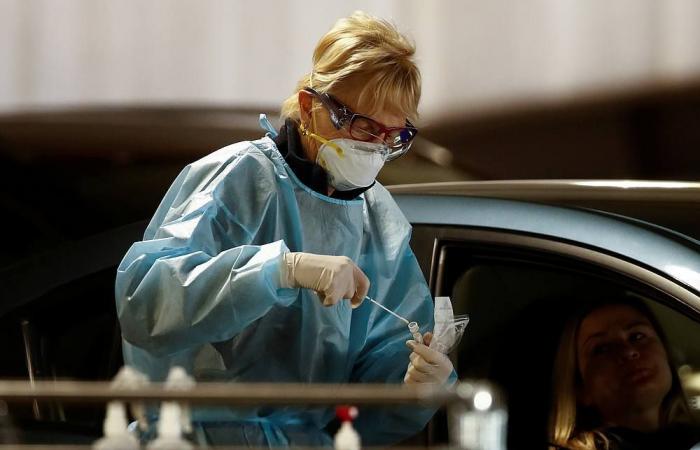 SYDNEY, May 6 ― Australian authorities were racing to track the source of a mystery Covid-19 infection in Sydney today, the first locally transmitted case in the city in more than a month, warning residents to brace for more cases.

Health officials are baffled by the case of a man in his 50s who tested positive yesterday, given he had no known links to high-risk jobs or people.

Tests on the man showed a higher viral load than typically seen in infected people, potentially increasing the chance that the man has spread the disease, the health department said. Considered to have been infectious since April 30, he was the first case reported in NSW since March 31.

Authorities are investigating whether the case is genetically linked to anyone in the quarantine system or cases in other states, and are also checking which virus variant is involved.

Speedy tracing systems, movement curbs and border restrictions have largely reined in the spread of Covid-19 in Australia, which has recorded 29,865 cases and 910 deaths since the pandemic began.

The federal government is currently under pressure to overturn a temporary travel ban on travellers, including its own citizens, from Covid-ravaged India. Australia has blocked all direct flights from the country until May 15.

A report in the Sydney Morning Herald newspaper today, citing unidentified sources, said at least two repatriation flights will be dispatched to India every week from the middle of this month to bring home around 9,000 Australians.

Prime Minister Scott Morrison, however, said the situation would be reviewed after May 15.

“We are not going to commit to that at this point,” Morrison told radio station 3AW today. ― Reuters

These were the details of the news Australia races to trace source of Covid-19 mystery case in Sydney for this day. We hope that we have succeeded by giving you the full details and information. To follow all our news, you can subscribe to the alerts system or to one of our different systems to provide you with all that is new.