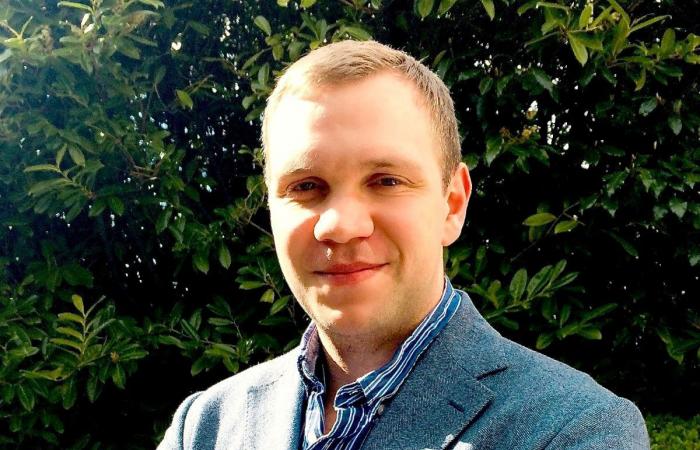 Mohamed Nass - Cairo - A British academic, who was detained in the United Arab Emirates two years ago on spying charges, has launched legal action against a number of senior officials from the Gulf state, accusing them of assault, torture and false imprisonment.

Matthew Hedges returned to Britain in November 2018 after more than six months in detention after he was pardoned from a life sentence for espionage. His release came after the UAE had released a video of him purporting to confess to being a member of Britain’s MI6 intelligence agency.

This week, lawyers for Hedges filed papers at London’s High Court against four UAE security officials, including the then head of State Security Public Prosecution in Abu Dhabi and the Commander in Chief of the Abu Dhabi police at the time.

He is seeking damages for assault, false imprisonment and the intentional infliction of psychiatric injury.

Neither the UAE government’s communications office nor the UAE foreign affairs ministry immediately responded to requests for comment on the case. The UAE has previously said Hedges had not been subjected to any physical or psychological mistreatment during his detention.

“On May 5th 2018, I was detained and tortured in the UAE,” Hedges said in a statement. “Three years later, I am still waiting for the truth and justice.”

He said the UAE authorities had refused to answer a complaint submitted to them through the British Foreign Office, while he also accused the UK ministry of not doing enough to clear his name.

Hedges, a doctoral student at Durham University, was arrested at Dubai airport after a two-week research visit. He was kept in solitary confinement for more than five months and the evidence presented against him consisted of notes from his dissertation research.

This research focused on sensitive topics in the UAE such as security structures, tribalism and the consolidation of political power in Abu Dhabi.

These were the details of the news British academic sues UAE officials over assault claims for this day. We hope that we have succeeded by giving you the full details and information. To follow all our news, you can subscribe to the alerts system or to one of our different systems to provide you with all that is new.