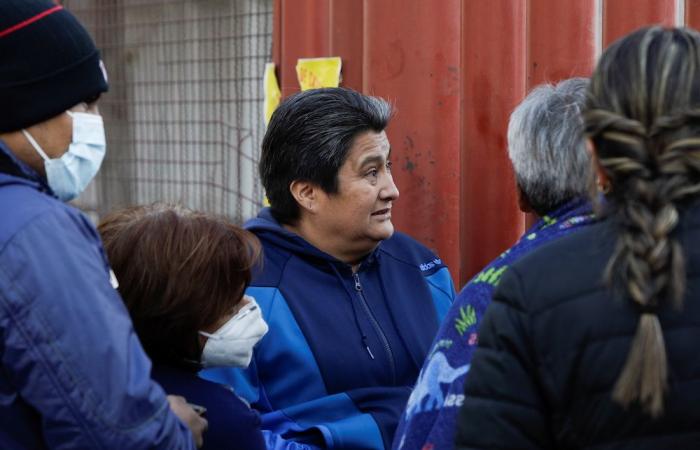 Hello and welcome to the details of Mexico vows probe into ‘terrible’ metro collapse, says too soon to point fingers and now with the details

MEXICO CITY, May 4 — A full investigation will be carried out into the causes of a overpass collapse that killed at least 23 people when one of Mexico City’s iconic orange metro trains plunged onto a busy road below, the city’s mayor Claudia Sheinbaum said today.

Two train carriages precariously hung from the damaged overpass after the accident late on Monday, and rescue efforts were suspended with authorities worried that more train parts and debris could slam down onto the road.

Speaking alongside Sheinbaum and other senior officials at a news conference, Mexican President Andres Manuel Lopez Obrador said that the investigation should be done quickly and nothing hidden from the Mexican people.

Foreign Minister Marcelo Ebrard, who was city mayor when the overpass was built, said it was the most “terrible” accident to have hit the local transport system, and that he was ready to cooperate with authorities in the investigation.

Sheinbaum said it was too soon to say who was responsible for what happened. — Reuters

These were the details of the news Mexico vows probe into ‘terrible’ metro collapse, says too soon to point fingers for this day. We hope that we have succeeded by giving you the full details and information. To follow all our news, you can subscribe to the alerts system or to one of our different systems to provide you with all that is new.