Venezuela’s ‘doctor of the poor’ takes step to sainthood 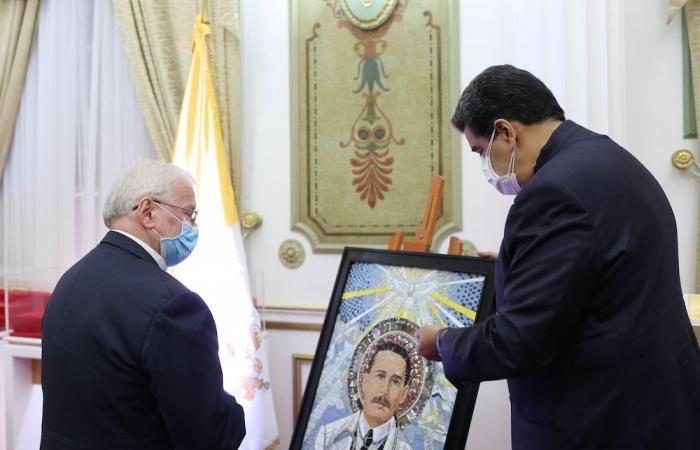 CARACAS, May 1 — A Venezuelan physician who died more than 100 years ago and is revered as a “doctor of the poor” for his selfless service during a previous pandemic, was beatified by the Catholic Church today, a step towards sainthood.

The ceremony in Caracas was long-awaited by many Venezuelans, and was initially due to be held in a large stadium with thousands of people in attendance, but was scaled down due to the coronavirus pandemic.

Pope Francis signed the beatification decree for Jose Gregorio Hernandez in July last year after a miracle attributed to the late bacteriologist was recognised by the Church.

Yaxury Solorzano, a 10-year-old girl, was shot in the head in 2017. Doctors said she would be permanently brain damaged if she survived, but Solorzano recovered after her mother prayed to Hernandez.

Hernandez was born in 1864, studied in Paris, Berlin, Madrid and New York, and died in Caracas in 1919 after being struck by a car.

The beatification took place amid a surge of coronavirus cases in Venezuela, a century after Hernandez became known as the “doctor of the poor” for his care of patients during another major global pandemic, the Spanish flu.

He gave free care to the poorest.

Solorzano and her family attended along with relatives of the doctor.

Despite organisers urging people to mark the event in a safe manner by turning their homes into “small temples”, a few hundred faithful gathered outside a church in the neighbourhood of La Candelaria, where Hernandez’s remains were held until last year, when they were exhumed for the beatification.

Flowers and a Venezuelan flag were placed on the street corner where he died.

In a message to mark the occasion, Pope Francis hailed Hernandez as “a man of universal service.”

“I confess to you that I have never met a Venezuelan... who, halfway through the conversation, did not finally say to me: when will Gregorio be beatified? They carried it in their souls. Well, now this wish is being fulfilled,” he said.

The pontiff said the ceremony was happening in a particularly difficult time for Venezuela.

“I am aware that your prolonged suffering and anguish have been aggravated by the terrible Covid-19 pandemic that is affecting us all,” he said.

“I also have in mind all those who have left the country in search of better living conditions, as well as those who are deprived of their freedom and those who lack the necessities of life.”

The pope urged people to view the beatification as a moment of national unity, “gathered around the figure of the people’s doctor.”

He added: “It requires you to go further, to take real steps towards unity, without letting yourselves be overcome by despair.”

The country of 30 million people has battled a second epidemic wave since March, with 2,000 recorded deaths and more than 200,000 infections, though opposition parties and NGOs say the figures are likely much higher.

Venezuela is also in the midst of a crippling economic and humanitarian crisis.

The country has the world’s highest inflation levels, has been in recession for seven years and has regular shortages of basic necessities such as food and medicine.

According to the UN, some 5.4 million Venezuelans who have fled the country since 2015. — AFP

These were the details of the news Venezuela’s ‘doctor of the poor’ takes step to sainthood for this day. We hope that we have succeeded by giving you the full details and information. To follow all our news, you can subscribe to the alerts system or to one of our different systems to provide you with all that is new. 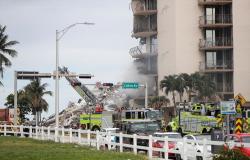 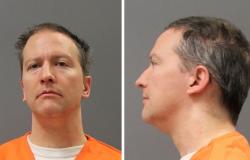 US former police officer to be sentenced for George Floyd murder 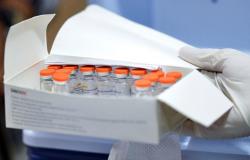 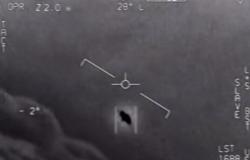