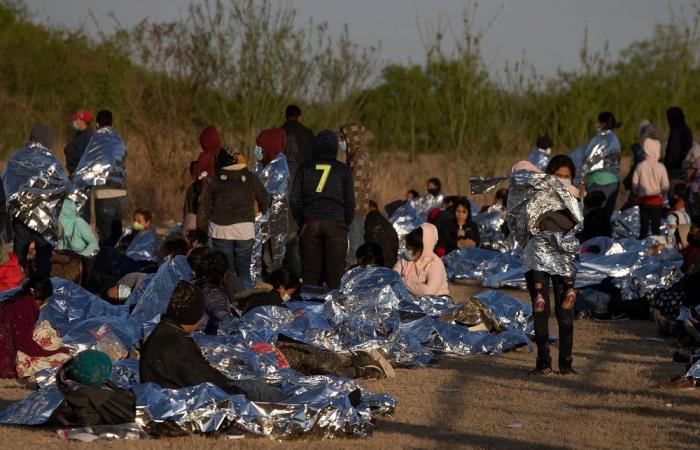 Hello and welcome to the details of Deported migrants face kidnapping, violence in Mexico, says Doctors Without Borders and now with the details

MEXICO CITY, April 30 ― Hundreds of migrants deported by the United States are stranded in one of Mexico's most dangerous regions and at risk of kidnapping and violence, Doctors Without Borders (MSF) said yesterday.

The migrants, mainly from Honduras, Guatemala and El Salvador, are sleeping rough in a public square near the border in Reynosa in the northeastern state of Tamaulipas, the medical aid group said.

“We see mostly families, particularly women traveling alone with their children, who were immediately deported to an extremely dangerous city, to sleep in the street and to fend for themselves for their basic needs,” said MSF's Jose Antonio Silva.

“We have reports of people disappearing day and night in the square, which is very worrying,” Silva added.

Most of the migrants were expelled from the United States under a rule known as Title 42 that was introduced under former president Donald Trump to prevent the spread of Covid-19, the organisation said.

Since March 2020, the US authorities have carried out more than 618,000 deportations under the rule, which President Joe Biden's administration continues to enforce, it said.

MSF urged Biden to immediately scrap Title 42 and restart the processing of asylum applications at the southern border.

It also appealed to the Mexican authorities to adopt measures to ensure sufficient housing, medical care and protection of migrants in transit.

In March, around 172,000 undocumented migrants were detained crossing the US border with Mexico, a 71 per cent increase in just one month and the highest level in 15 years, the US Customs and Border Protection reported.

Tamaulipas, on Mexico's Gulf coast, is the shortest route to the United States but migrants risk kidnapping, extortion and murder by gangs, as well as being caught up in cartel turf wars.

In January, the charred bodies of 19 people, mostly Guatemalan migrants, were found in a bullet-riddled pick-up truck in Tamaulipas. ― AFP

These were the details of the news Deported migrants face kidnapping, violence in Mexico, says Doctors Without Borders for this day. We hope that we have succeeded by giving you the full details and information. To follow all our news, you can subscribe to the alerts system or to one of our different systems to provide you with all that is new.