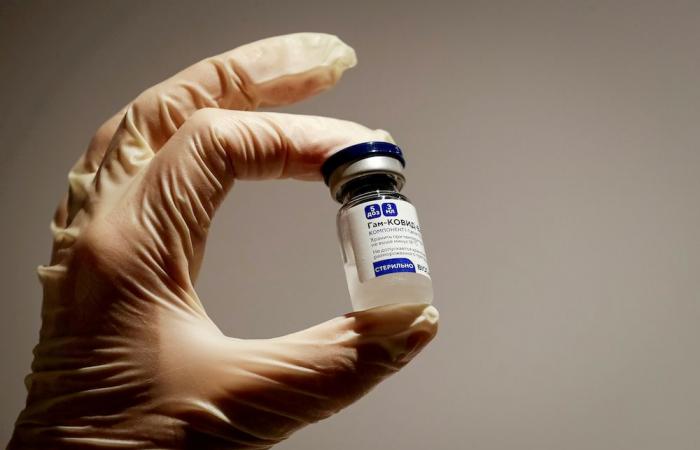 BRASILIA, April 30 — Brazil's health regulator said yesterday its decision to reject the Russian-made Sputnik V coronavirus vaccine was based on the developer's own data, after the latter threatened to sue for defamation.

Brazilian regulators' decision Monday to deny emergency use authorization for the vaccine has blown up into an all-out international row, with Sputnik V's makers accusing them of “knowingly spreading false and inaccurate information” without testing the vaccine themselves.

The Brazilian agency, Anvisa, based the decision on evidence the vaccine carried a live version of adenovirus, a common cold-causing virus.

It fired back defensively in a press conference that it had drawn that conclusion from information “submitted by the Sputnik V vaccine developer itself.”

“We refute this grave accusation.”

However, he said Brazil remained open to authorizing the vaccine, pending further data demonstrating its safety.

“We're not closing the door whatsoever. The data presented can be revised, corrected and presented again,” he said, shortly before Brazil's overall death toll in the pandemic surpassed 400,000, second only to the United States.

“No one at Anvisa has the least interest in rejecting the importation of any vaccine. Every human being suffering from this pandemic knows how important they are,” said Torres.

Sputnik V's maker, the Gamaleya Institute, reiterated its insistence that the vaccine contained no replicating virus.

“Good that Anvisa is starting to clarify the confusion it created,” it tweeted.

The spat came three days after Anvisa announced it had denied a request from several states to import Sputnik V, saying its experts had flagged “uncertainties” about the jab.

The Brazilian government, which is struggling to secure enough vaccines for the country's 212 million people, had been negotiating the purchase of 30 million Sputnik doses.

The vaccine's developers said Tuesday the decision was politically motivated, then upped their response yesterday.

“Sputnik V is undertaking a legal defamation proceeding in Brazil against Anvisa,” the developer said on the official Sputnik V Twitter account.

“Anvisa made incorrect and misleading statements without having tested the actual Sputnik V vaccine.”

The issue centers around an “adenovirus vector” ― a virus that normally causes mild respiratory illness but in vaccines is genetically modified so that it cannot replicate, and edited to carry the DNA instructions for human cells to develop the spike protein of the virus that causes Covid-19.

This in turn trains the human system to be prepared in case it encounters the real coronavirus.

According to a slideshow presented by Anvisa regulators, the agency determined that the booster shot was “replication competent” ― meaning that once inside the body, the adenovirus can continue to multiply.

They added that this had likely occurred because of a manufacturing problem.

Approved by more than 60 countries

The Russian vaccine has been approved for use in at least 60 countries.

But it has not yet been approved by the European Medicines Agency (EMA) or the United States' Food and Drug Administration (FDA).

Some Western countries have been wary of Sputnik V ― named after the Soviet-era satellite ― over concerns the Kremlin would use it as a soft-power tool to advance its interests.

Moscow registered the jab in August before large-scale clinical trials, but leading medical journal The Lancet has since said it is safe and more than 90 per cent effective. ― AFP

These were the details of the news Russia-Brazil spat erupts over Sputnik vaccine snub for this day. We hope that we have succeeded by giving you the full details and information. To follow all our news, you can subscribe to the alerts system or to one of our different systems to provide you with all that is new. 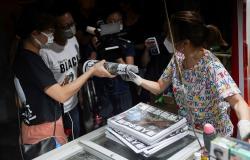 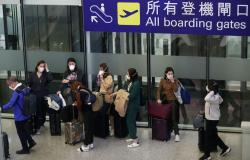