Taiwan evacuates hotel to sterilise it after rare Covid outbreak 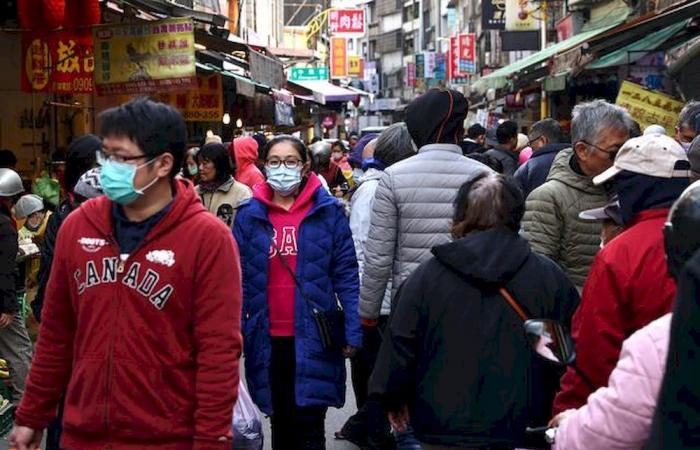 TAIPEI, April 29 — Taiwan began moving more than 400 people to a centralised quarantine facility today from an airport hotel after a rare domestic outbreak of Covid-19, and will sterilise the entire hotel building.

Taiwan has kept the pandemic well under control because of early and effective prevention, including largely closing its borders. Most cases have been imported from abroad, though the island has reported sporadic domestic infections in recent months.

Since last week it has reported Covid-19 infections in nine freighter pilots from Taiwan’s largest carrier, China Airlines Ltd, some of whom had been staying at the Novotel Taipei Taoyuan International Airport hotel, now being evacuated. They are thought to have been infected overseas.

Health Minister Chen Shih-chung told reporters that an infected hotel worker was in intensive care and that the government had decided to move all 412 people at the hotel, including pilots and staff, to a centralised quarantine facility for tests.

The hotel is being thoroughly sterilised, he added.

“We are worried that other workers may also have been infected,” Chen said.

China Airlines, which has had to cancel some flights while its pilots are tested, said it was fully complying with government epidemic prevention steps and stepping up vaccinations for staff.

“During the pandemic the virus is everywhere, and China Airlines will not let up for a moment,” it said in a statement.

Taiwan’s total case numbers remain extremely small compared with those of some other parts of the world, with only 58 people being treated in hospital. It has reported 1,122 cases to date, including 12 deaths.

These were the details of the news Taiwan evacuates hotel to sterilise it after rare Covid outbreak for this day. We hope that we have succeeded by giving you the full details and information. To follow all our news, you can subscribe to the alerts system or to one of our different systems to provide you with all that is new.