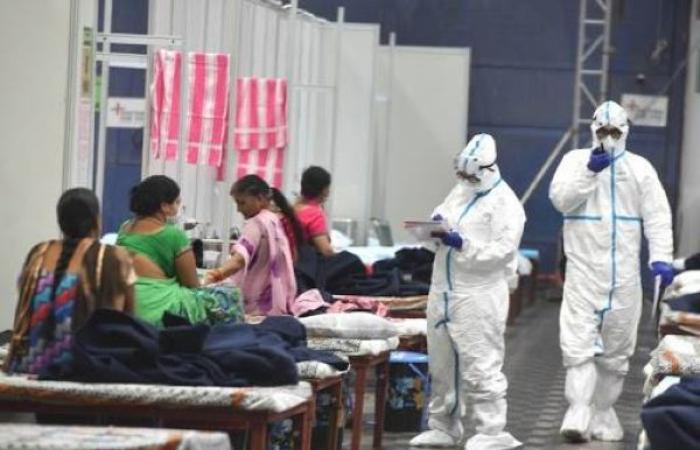 The South Asian country reported 3,285 deaths and 3,62,757 new cases during the last 24 hours on Tuesday night with Maharashtra topping the tally on both counts. The western Indian state recorded 66,358 new infections and reported 895 deaths.

India is placed third in the global death tally behind the United States and Brazil.

On Monday, Tedros Adhanom Ghebreyesus, the head of the World Health Organization, called the situation in India “beyond heartbreaking.” He warned that many countries in the world “are still experiencing intense transmission,” with more new cases globally in the past week than in the first five months of the pandemic.

Medical facilities in India, especially in the larger cities, have been under strain from the flood of patients as the number of cases skyrocketed in the past few weeks under the pressure of new, more virulent variants and relaxed restrictions. Hospitals in some cities have stopped admitting patients amid a scramble for oxygen, ventilators, and medicines. In some hospitals, patients have died after limited oxygen supplies ran out. — Agencies

These were the details of the news India reports record virus-related deaths as infections surge for this day. We hope that we have succeeded by giving you the full details and information. To follow all our news, you can subscribe to the alerts system or to one of our different systems to provide you with all that is new.