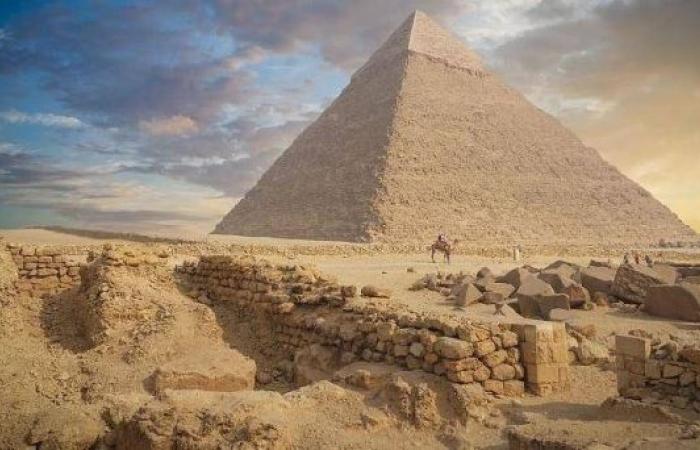 Hind Al Soulia - Riyadh - CAIRO — An Egyptian archeological team unearthed 110 tombs that date back to different ancient eras in the delta province of Daqahilia, the country's ministry of tourism and antiquities said on Tuesday.

The graves, some of which have human remains inside, were found at the Koum el-Khulgan archeological site in Dakahlia province, around 150 kilometers (93 miles) northeast of Cairo, the ministry said.

“The discovery is an important addition to our knowledge about the history of ancient Egypt as it included pieces from three civilizations,” Mostafa Waziri, secretary-general of the Supreme Council of Antiquities, was quoted as saying in the statement.

Waziri referred to the three civilizations as Lower Egypt, Naqada III which is the last phase of the Naqada culture of ancient Egyptian prehistory, dating from approximately 3200 BC to 3000 BC, and the second intermediate period known as the Hyksos period when Egypt fell into disarray between the end of the Middle Kingdom and the start of New Kingdom.

He added that 68 tombs belonging to the civilization of Lower Egypt were found in oval shapes containing some crossed-leg mummies whose heads were directed to the west.

Meanwhile, many pots and makeup materials were found in 37 other tombs that belonged to the Hyksos period.

These were the details of the news Egypt archeologists unearth 110 ancient tombs in Nile Delta for this day. We hope that we have succeeded by giving you the full details and information. To follow all our news, you can subscribe to the alerts system or to one of our different systems to provide you with all that is new.