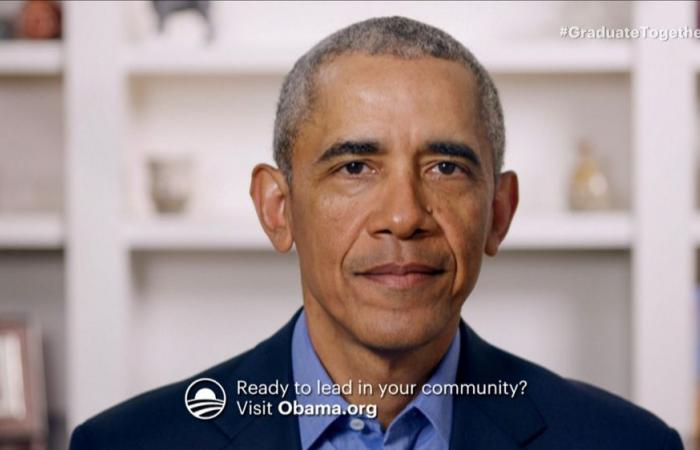 Hello and welcome to the details of Obama urges world to reject Myanmar junta, warns of ‘failed state’ and now with the details

WASHINGTON, April 27 — Former US president Barack Obama on Monday urged all nations to stand firm against Myanmar’s junta, voicing solidarity with democracy protesters and warning of a “failed state.”

“The world’s attention must remain on Myanmar, where I’ve been appalled by heartbreaking violence against civilians and inspired by the nationwide movement that represents the voice of the people,” said Obama, who visited the country to support its nascent embrace of democracy a decade ago.

Obama, who is sparing in his comments on international affairs, backed efforts by the United States under President Joe Biden and other nations to “impose costs on the military” in a bid to restore democracy.

“Myanmar’s neighbours should recognise that a murderous regime rejected by the people will only bring greater instability, humanitarian crisis, and the risk of a failed state,” he said.

He was speaking on the heels of an Asean summit in Jakarta to which junta chief Min Aung Hlaing was invited, with host Indonesia urging an end to violence.

It has harshly cracked down on democratic protests, killing more than 700 people.

Obama in his statement used the name Myanmar, the preferred usage of the South-east Asian nation’s leaders which his administration had gradually adopted.

Since the coup, the Biden administration has gone back to the former name Burma. — AFP

These were the details of the news Obama urges world to reject Myanmar junta, warns of ‘failed state’ for this day. We hope that we have succeeded by giving you the full details and information. To follow all our news, you can subscribe to the alerts system or to one of our different systems to provide you with all that is new.