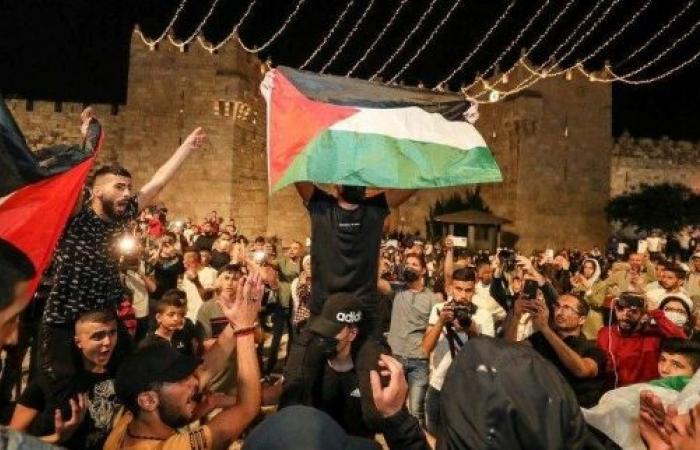 We show you our most important and recent visitors news details UAE voices concern over latest developments in occupied Jerusalem, calls for self-restraint in the following article

Hind Al Soulia - Riyadh - ABU DHABI — The United Arab Emirates has expressed concern over the acts of violence committed by right-wing extremist groups in the occupied East Jerusalem, which have resulted in injuries among civilians.

The UAE's foreign ministry has emphasized its categorical rejection and condemnation of all forms of violence and hatred that contravene all humanitarian values and principles.

The ministry called upon the Israeli authorities to assume responsibility toward de-escalation and putting an end to all aggressions and practices that perpetuate tension and hostility.

The ministry also underlined the necessity of preserving the historical identity of the occupied city of Jerusalem and maintaining maximum self-restraint to avoid the region slipping into new levels of instability in a way that threatens peace.

These were the details of the news UAE voices concern over latest developments in occupied Jerusalem, calls for self-restraint for this day. We hope that we have succeeded by giving you the full details and information. To follow all our news, you can subscribe to the alerts system or to one of our different systems to provide you with all that is new.