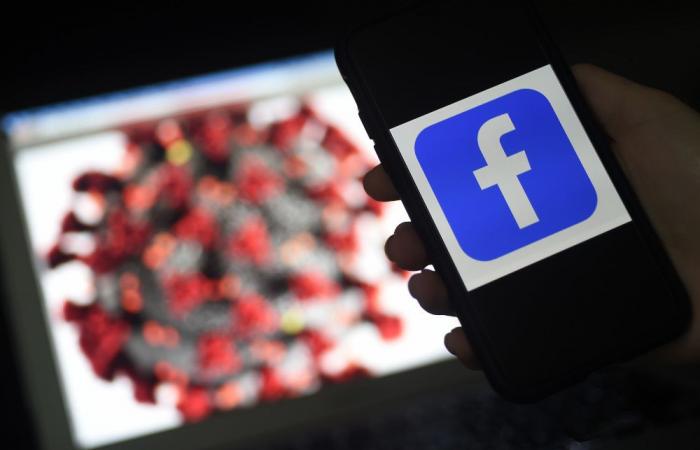 Kelly previously had posts blocked on the platform and was forced to quit the governing Liberal Party, amid controversial statements on vaccine safety, lockdowns and unproven Covid treatments.

Facebook said it removed his popular page permanently after “repeated violations” of its policies.

“We don’t allow anyone, including elected officials, to share misinformation about Covid-19 that could lead to imminent physical harm or Covid-19 vaccines that have been debunked by public health experts,” a spokesperson said in a statement.

Kelly’s Facebook account — in which he also frequently played down climate change — drew around six million video views and five million interactions in 2020, according to data tool CrowdTangle.

“The idea that they are some purveyors of all truth is just absolutely outrageous,” he said.

Before being taken down, Kelly’s page bore warnings about potential Covid-19 misinformation. Several posts had also been removed.

In February, Kelly quit the conservative government after being rebuked by Prime Minister Scott Morrison over his public statements and after a failure to sack an aide facing multiple allegations of inappropriate touching.

Kelly is currently an independent member of parliament. — AFP

These were the details of the news Facebook blocks Australian MP for virus misinformation for this day. We hope that we have succeeded by giving you the full details and information. To follow all our news, you can subscribe to the alerts system or to one of our different systems to provide you with all that is new.