COVID-19 mobile stores: One small step for Maginhawa, a giant leap for the Philippines 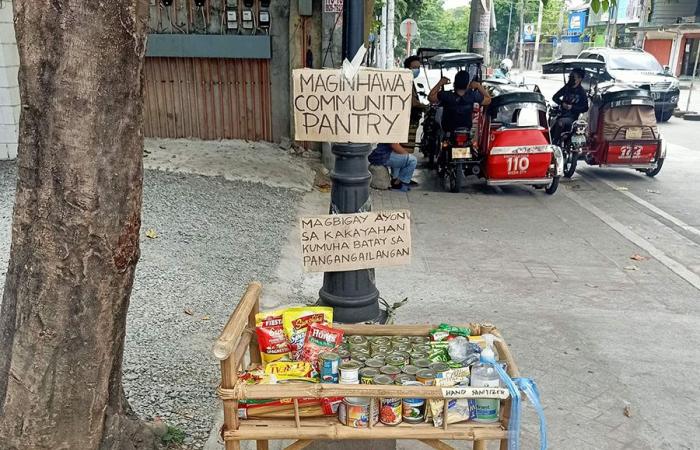 Thank you for reading the news about COVID-19 mobile stores: One small step for Maginhawa, a giant leap for the Philippines and now with the details

Jeddah - Yasmine El Tohamy - MANILA: It began with a small bamboo cart that Patricia Non set up in a quiet corner of Maginhawa Street in Quezon City two weeks ago.

These were the details of the news COVID-19 mobile stores: One small step for Maginhawa, a giant leap for the Philippines for this day. We hope that we have succeeded by giving you the full details and information. To follow all our news, you can subscribe to the alerts system or to one of our different systems to provide you with all that is new.