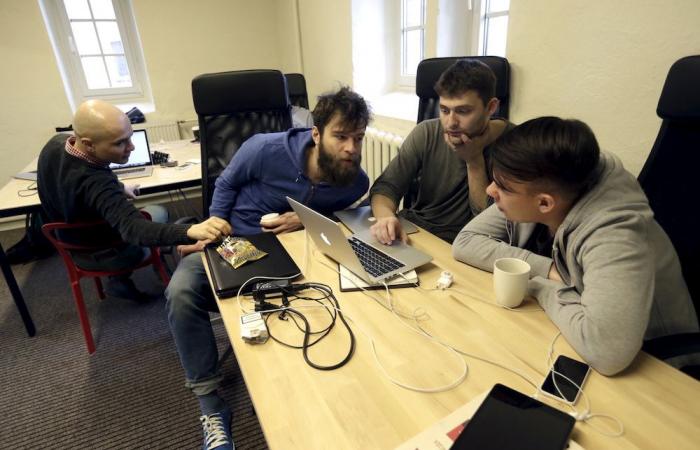 The designation issued yesterday requires Meduza to label itself as such, subjecting it to increased government scrutiny. Set up in 2014 in Latvia by Galina Timchenko, Meduza publishes online news in Russian and English. Timchenko was the chief editor of Russia’s most popular news website until her sacking after she fell foul of the authorities.

“We reject the decision by the Russian authorities to include independent media outlet Meduza on the list of ‘foreign agents’,” a spokesman for EU foreign policy chief Josep Borrell, said in a statement.

“It is extremely concerning that Russian authorities continue to restrict the work of independent media platforms, as well as individual journalists and other media actors. It goes against Russia’s international obligations and human rights commitments,” he said. — Reuters

These were the details of the news EU rejects Russian decision to label media outlet Meduza as ‘foreign agent’ for this day. We hope that we have succeeded by giving you the full details and information. To follow all our news, you can subscribe to the alerts system or to one of our different systems to provide you with all that is new.