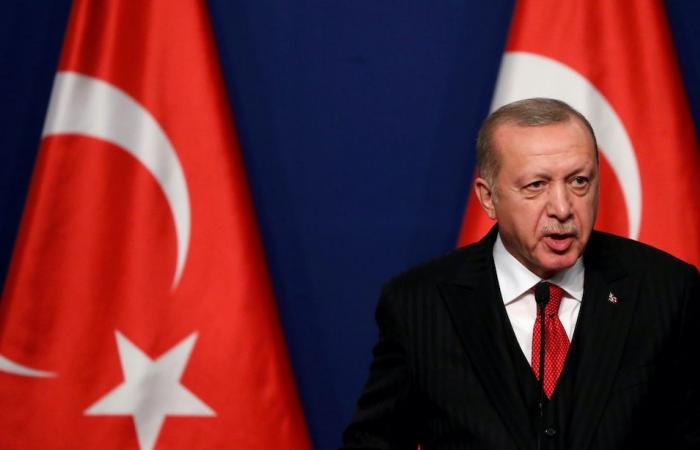 Hello and welcome to the details of Erdogan, Biden agree ‘to build greater cooperation’ and now with the details

ISTANBUL, Apr 24 — President Recep Tayyip Erdogan and his US counterpart Joe Biden today agreed “to build greater cooperation” on issues concerning the two NATO allies, during their first call since the US leader’s inauguration.

“Both leaders agreed on the strategic character of the bilateral relationship and the importance of working together to build greater cooperation on issues of mutual interest,” the Turkish presidency said in a readout of the call.

There was no mention of an expected announcement that, to the dismay of Turkey, Biden will recognise the 1915 killings of Armenians as genocide toaday the annual day of remembrance for the victims.

Despite decades of pressure from the US Armenian community, successive US presidents have skirted the genocide controversy due to worries about a rupture with Turkey which has steadfastly rejected the assertion.

Biden promised last year during his presidential campaign to recognise the Armenian genocide.

Erdogan on Thursday told advisors “to defend the truth against those who back the so-called ‘Armenian genocide’ lie,” his office said without referring directly to Biden’s reported plans.

Ankara and Washington have a number of disagreements which have caused further strain on bilateral ties; from Turkey’s purchase of Russian S400 air defence systems to US support for Syrian Kurdish militia, as well as US refusal to extradite Muslim preacher Fethullah Gulen blamed for orchestrating the 2016 attempted coup against the Turkish government.

Erdogan “noted that addressing the issues of FETO’s presence in the United States and US support for the terrorist organization PKK-PYD in Syria were important to advancing Turkey-U.S. relations,” the presidency said. — AFP

These were the details of the news Erdogan, Biden agree ‘to build greater cooperation’ for this day. We hope that we have succeeded by giving you the full details and information. To follow all our news, you can subscribe to the alerts system or to one of our different systems to provide you with all that is new.