Biden talks with Turkish president ahead of expected genocide announcement 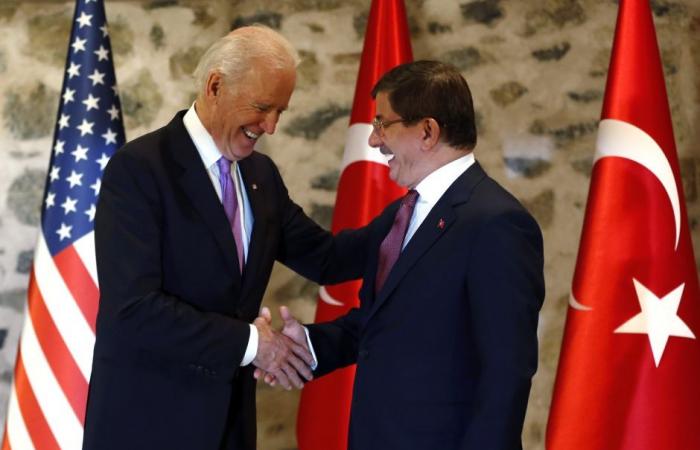 In a readout of the call, the White House did not mention the controversy, saying only that Biden urged a “constructive bilateral relationship with expanded areas of cooperation and effective management of disagreements.”

The two leaders also agreed to meet one-on-one during the NATO summit in Brussels this June.

The administration has not confirmed the genocide recognition plans, but Biden promised during his presidential campaign that he would make the move.

Officials have hinted strongly at the announcement happening today — the annual day of remembrance for the mass deaths of ethnic-Armenians in 1915-1917.

State Department deputy spokesperson Jalina Porter said on Friday that “when it comes to the Armenian Genocide, you can expect an announcement tomorrow.”

Turkey insists that the killings and expulsions of ethnic-Armenians in what was then the Ottoman Empire were not genocide but a result of the wider conflict in World War I.

Turkish pressure has not stopped some major countries, like France and Germany, from declaring the episode to have been genocide, but many states have held back from fully official recognition.

Despite decades of lobbying by the US Armenian community, successive US presidents have skirted the controversy out of worry about a rupture with NATO ally Turkey.

“If the United States wants to worsen ties, the decision is theirs,” he said. — AFP

These were the details of the news Biden talks with Turkish president ahead of expected genocide announcement for this day. We hope that we have succeeded by giving you the full details and information. To follow all our news, you can subscribe to the alerts system or to one of our different systems to provide you with all that is new.