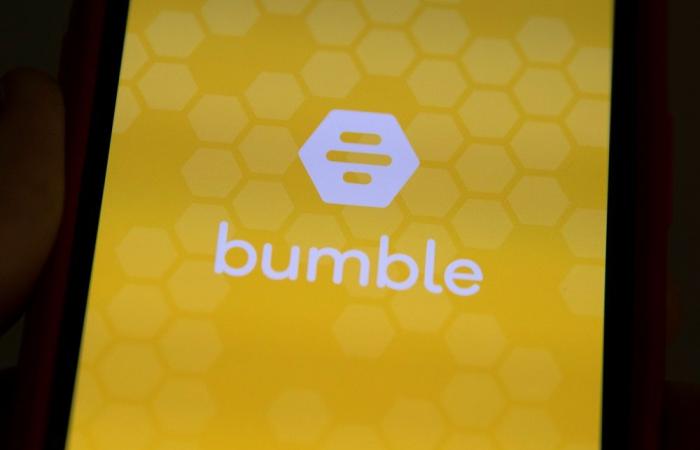 SAN FRANCISCO, Apr 24 — A Bumble dating app boast about invading the US Capitol left a man facing criminal charges today after his prospective match turned him in to police.

The case against Robert Chapman, who lives in the city of Yonkers in New York State, came together with the help of Bumble text messages, Facebook posts, and video captured by police body cameras, according to an FBI criminal complaint.

Chapman, who also uses the last name Erick, is charged with violent entry and disorderly conduct at the Capitol, FBI agent Kenneth Kroll said in the complaint.

The prospective date alerted the police after receiving a text message on Bumble from a prospective match who said “I did storm the Capitol and made it all the way to Statuary Hall.”

Kroll identified Chapman as being among those shown in video taken by Capitol police body cameras when rioters stormed the building in a deadly attack on January 6.

Evidence in the case included Facebook photos of the accused man in Statuary Hall, in keeping with the Bumble boast.

Former US president Donald Trump has been accused of inciting the deadly January 6 insurrection. — AFP

These were the details of the news Dating app boast nets US Capitol riot charges for this day. We hope that we have succeeded by giving you the full details and information. To follow all our news, you can subscribe to the alerts system or to one of our different systems to provide you with all that is new.