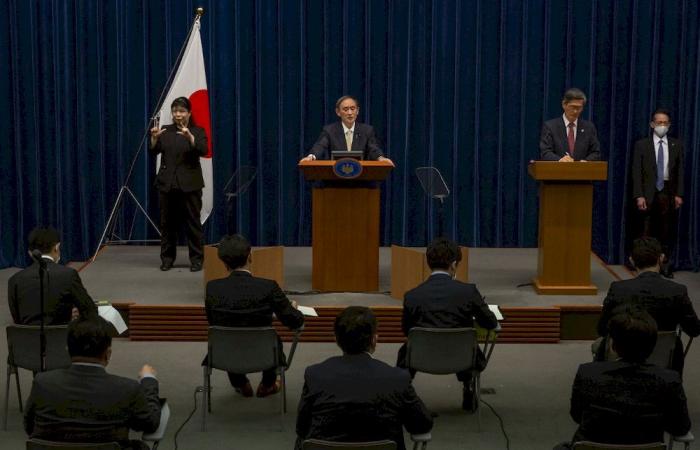 NEW DELHI, April 23 — Hospitals in India launched desperate appeals for oxygen today as the nation’s Covid crisis spiralled, while Japan issued a state of emergency in some areas just three months before the Olympics are due to open.

Covid-19 surges are placing a major strain on healthcare systems across the world, with no end in sight to a pandemic that has killed more than three million people.

Governments are desperate to accelerate vaccine campaigns to help their countries — and economies — recover from the virus, and the EU said today it would have enough vaccines to inoculate 70 per cent of adults in July.

The announcement came as Europe’s medicines regulator said the benefits of the controversy-plagued AstraZeneca vaccine increase with age — and reiterated that it should be taken despite links to rare blood clots.

But in India, healthcare facilities sounded the alarm on oxygen supplies for patients on ventilator support.

“SOS — less than an hour’s oxygen supplies at Max Smart Hospital & Max Hospital Saket,” one of the biggest private hospital chains in Delhi said on Twitter.

Compounding the misery, 13 Covid patients died in Mumbai when a fire broke out in their hospital — the latest in a string of blazes at Indian healthcare facilities.

Many parts of the country have now tightened restrictions, with the capital in lockdown and all non-essential services banned in Maharashtra. The northern state of Uttar Pradesh, home to 240 million people, goes into a shutdown this weekend.

Other countries have closed their doors to India, fearing the new virus strain. The United Arab Emirates on Thursday became the latest nation to impose restrictions, while Canada halted flights from both India and Pakistan.

Many countries are seeing fresh waves of the virus despite vaccine programmes gaining ground.

Japan today declared a state of emergency in Tokyo and three other regions, just three months before the country is supposed to host the Olympics.

The country’s minister for virus response, Yasutoshi Nishimura, earlier warned of a “strong sense of crisis”, saying current restrictions were not sufficient.

The measure will run from April 25 to May 11, coinciding with the annual Golden Week holiday, Japan’s busiest travel period.

Authorities want bars and restaurants to stop selling alcohol or close, and to shutter major commercial facilities like malls.

Spectators will also be barred from sports events, which can continue behind closed doors, and remote working will be encouraged.

And in a sign concerns were mounting about the fate of the Summer Games, Australia’s diving team withdrew from an Olympics test event, saying it was “not safe” to travel to Japan.

Russia announced today it would impose a 10-day non-working period at the beginning of May to stem the virus spread, a departure from the government’s hands-off approach in recent months.

Russia has been hard hit by Covid-19, with the Rosstat state statistics agency recording more than 224,000 virus-related deaths — more than double the 107,501 that health officials reported as of today.

If correct, the Rosstat toll would mean Russia has the third-highest number of coronavirus deaths in the world, after the United States and Brazil.

Countries are now looking to vaccines as the road out of the pandemic, as populations tire of start-stop virus restrictions.

The EU said today it would have enough vaccines for most of its adults population by the summer.

“I’m confident we will have enough doses to vaccinate 70 per cent of all EU adults already in July,” European Commission chief Ursula von der Leyen said.

The EU chief had previously set a goal of late September for the target, but announced the new date during a visit to a Belgian vaccine plant that is ramping up production of the Pfizer/BioNTech.

Europe has been plagued by problems with vaccines, first failing to secure much-needed supplies and then relating to safety concerns, mainly around AstraZeneca’s jab after links to blood clots.

Several countries have restricted the shot to older people after reports of rare clots among younger people who got the vaccine.

The European Medicines Agency (EMA) said today that the benefits of the jab increase with age and still outweigh the risks for adults.

The rare clots happened in around 1 in 100,000 people who received the vaccine, it said. — AFP

These were the details of the news India hospitals overwhelmed by virus as Japan declares emergency for this day. We hope that we have succeeded by giving you the full details and information. To follow all our news, you can subscribe to the alerts system or to one of our different systems to provide you with all that is new. 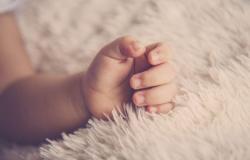 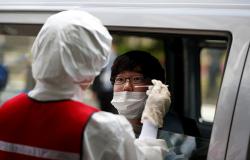 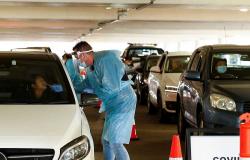 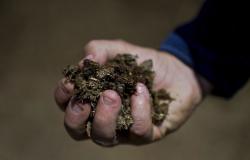