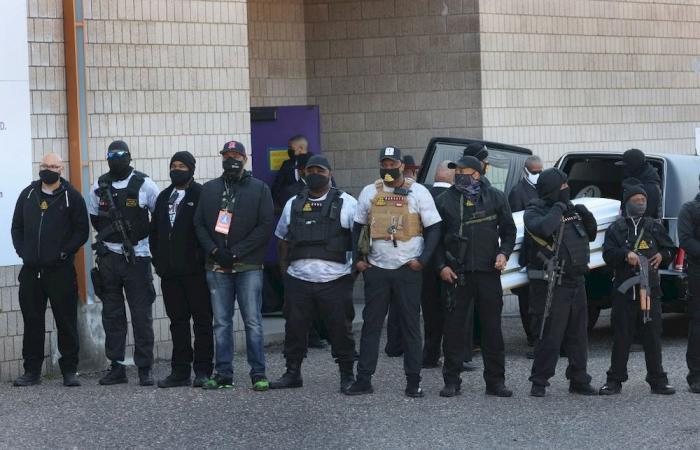 Hello and welcome to the details of US police not above the law: Sharpton at Daunte Wright funeral and now with the details

MINNEAPOLIS, April 23 — Hundreds of mourners, including relatives of George Floyd and top Minnesota politicians, attended the funeral on yesterday of Daunte Wright, a young Black man killed by a police officer in Minneapolis.

“The time has come for police to understand they’re not above the law,” veteran civil rights leader Al Sharpton said in his eulogy.

Wright, 20, was shot during a traffic stop in the Minneapolis suburb of Brooklyn Center on April 11 by a police officer who apparently confused her handgun for her Taser.

Kim Potter, who is white, resigned from the police force after the shooting and has been charged with second-degree manslaughter.

Wright’s shooting took place during the already tense atmosphere surrounding the trial of former police officer Derek Chauvin, who was convicted by a jury on Tuesday of Floyd’s murder.

The 66-year-old Sharpton peppered his eulogy for Wright with tributes to Floyd and other African Americans who have been killed by police.

“God has turned the page in the state of Minnesota and we’re never going back no more,” he said in reference to Chauvin’s conviction.

Chauvin was seen on video kneeling on Floyd’s neck for more than nine minutes during the May 25, 2020 arrest of the 46-year-old African-American man.

The video of Floyd’s death sparked protests against racial injustice and police brutality across the United States and around the world.

Sharpton said the time has come to “tell policemen to stop being violent.”

Representative Ilhan Omar of Minnesota attended the funeral at Shiloh Temple church in Minneapolis and presented Wright’s parents with a US flag that flew over the US Capitol in honour of their son.

Minnesota Senator Amy Klobuchar said the deaths of Floyd, Wright and other Black Americans pointed to the urgency of passing the George Floyd Justice in Policing Act.

It passed the Democratic-controlled House of Representatives but will need the backing of 10 Republicans in the Senate. None have signed on.

Wright’s funeral came a day after hundreds of mourners attended a public viewing of his open casket, which was covered with red roses.

The US Justice Department announced Wednesday that it was conducting a probe into the Minneapolis police to determine whether the department systematically uses excessive force. — AFP

These were the details of the news US police not above the law: Sharpton at Daunte Wright funeral for this day. We hope that we have succeeded by giving you the full details and information. To follow all our news, you can subscribe to the alerts system or to one of our different systems to provide you with all that is new. 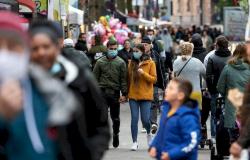 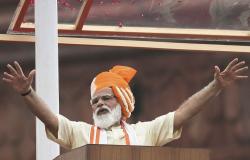 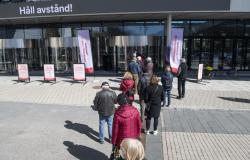 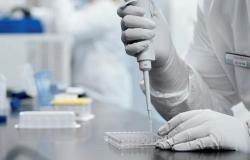