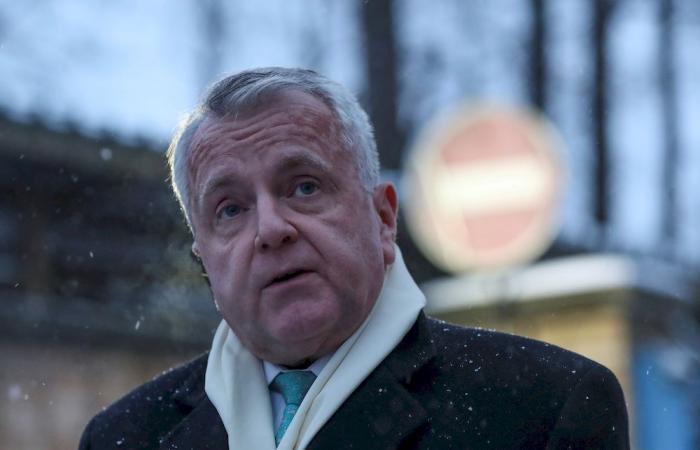 MOSCOW, April 22 — Russia said today it hoped US ambassador John Sullivan would use his time usefully in Washington during consultations with members of Joe Biden’s administration amid a diplomatic row with Moscow.

Sullivan said on Tuesday he would travel to the United States this week for consultations, days after the Kremlin suggested that Washington recall him amid a diplomatic crisis between the two countries. Sullivan left Russia today, TASS news agency reported, citing a source.

Russia recalled its own ambassador to Washington last month after Biden said he thought his Russian counterpart Vladimir Putin was a “killer”, and the two countries imposed sanctions on each other last week.

In a tongue-in-cheek comment, the spokeswoman of the Russia’s foreign ministry said she hoped Sullivan’s trip to the United States would not prove be a waste of time.

“Consultations with our ambassador are actively being held in Russia,” RIA quoted Maria Zakharova as saying on state television.

“We hope that the US ambassador will spend his time usefully in Washington, and that he will focus on consultations with the bodies that oversee the issues in the bilateral relations with Russia to somehow formulate a position that won’t lead ties to a dead end.” — Reuters

These were the details of the news Russia says it hopes US ambassador’s consultations in Washington won’t be in vain for this day. We hope that we have succeeded by giving you the full details and information. To follow all our news, you can subscribe to the alerts system or to one of our different systems to provide you with all that is new.