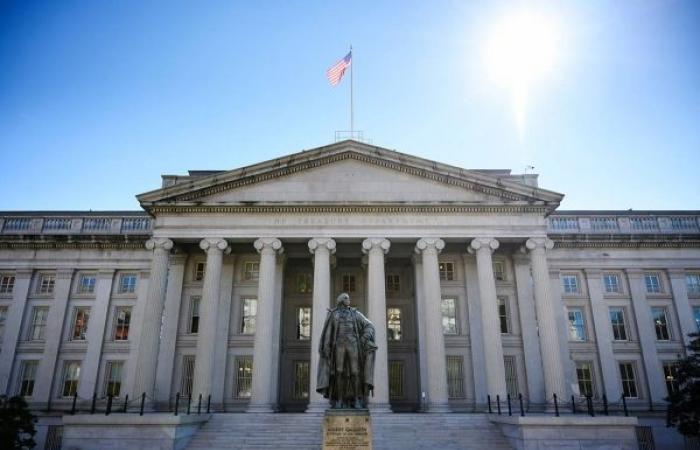 We show you our most important and recent visitors news details US imposes new Myanmar sanctions, targets two state-owned enterprises in the following article

WASHINGTON — The United States on Wednesday unveiled new Myanmar-related sanctions, targeting two state-owned enterprises as part of its punitive measures to punish the junta over the Feb. 1 military coup in the country.

The US Department of the Treasury said in a press statement that its Office of Foreign Assets Control (OFAC) blacklisted Myanma Timber Enterprise (MTE) and Myanmar Pearl Enterprise (MPE), which are responsible for timber and pearl exports from Myanmar, referring to the country as Burma, its former name under British colonial rule.

The timber and pearl industries are key economic resources for the military regime in Myanmar that is violently repressing pro-democracy protests in the country and that is responsible for the ongoing violent and lethal attacks against the people of Myanmar, including the killing of children. These sanctions are not directed at the people of Myanmar, the US Department of the Treasury said.

“The Burmese (Myanmar) military derives significant funding from state-owned enterprises in the natural resources market. Today’s action demonstrates the United States’ commitment to targeting this specific funding channel and promoting accountability for those responsible for the coup and ongoing violence,” said Andrea Gacki, OFAC director, was quoted as saying in the statement.

Commenting on the fresh sanctions US Secretary of State Antony Blinken said: “The Burmese (Myanmar’s) military regime continues to ignore the will of the people of Burma (Myanmar) to restore the country’s path to democracy. Instead of acceding to the clear aspirations of its citizens, the regime has intensified its violent crackdown, killing more than 650 people, including many children, and detaining more than 3,200 others since Feb. 1.”

“Our action today reinforces our message to the military that the United States will continue to target specific funding channels and promote accountability for the coup and related violence. We will continue to support the people of Burma ((Myanmar’s) in their efforts to reject this coup, and we call on the military regime to cease violence, release all those unjustly detained, and restore Burma’s (Myanmar’s) path to democracy, Blinken added.

These were the details of the news US imposes new Myanmar sanctions, targets two state-owned enterprises for this day. We hope that we have succeeded by giving you the full details and information. To follow all our news, you can subscribe to the alerts system or to one of our different systems to provide you with all that is new.