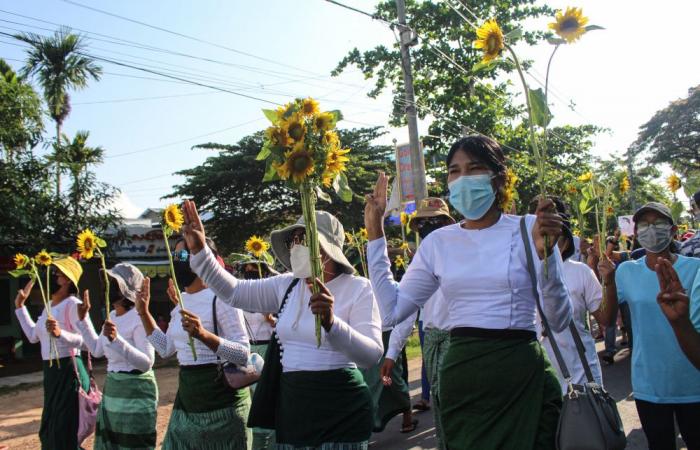 Hello and welcome to the details of Malaysia wants Myanmar junta to halt violence, hold talks and now with the details

KUALA LUMPUR, April 21 — Foreign Minister Datuk Seri Hishammuddin Tun Hussein reiterated Malaysia’s call for an end to the violence in Myanmar and the immediate release of detainees held by the junta since the February 1 coup.

Hishammuddin, in his tweet late yesterday, said he conveyed Malaysia’s stand on Myanmar to United Nations Secretary General António Guterres who had called him over the phone.

“Asean representatives must be allowed to meet with all the parties involved,” he said in his tweet.

His tweet came ahead of Saturday’s Asean Leader’s Meeting in Jakarta, Indonesia, to seek a solution to Myanmar’s political crisis.

Prime Minister Muhyiddin Yassin will attend the special Asean meeting as he has received a special invitation from the bloc’s current chair, Brunei’s Sultan Hassanal Bolkiah, according to the foreign minister.

Thailand’s Deputy Prime Minister and Foreign Minister Don Pramudwinai is also among those who are expected to attend.

Myanmar junta chief General Min Aung Hlaing, who led the coup, is also expected to attend. This is his first official overseas trip since he seized power.

Myanmar has been in upheaval since the coup that ousted the elected government led by democracy champion Aung San Suu Kyi, with security forces killing more than 700 anti-coup protestors since the coup. — Bernama

These were the details of the news Malaysia wants Myanmar junta to halt violence, hold talks for this day. We hope that we have succeeded by giving you the full details and information. To follow all our news, you can subscribe to the alerts system or to one of our different systems to provide you with all that is new.